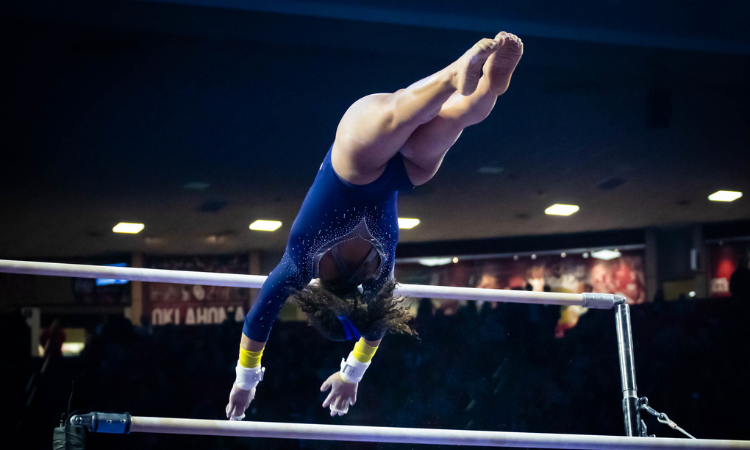 UCLA’s Margzetta Frazier announced she will be returning to the Bruins to compete for a fifth season. Despite a head coaching change and sitting out most of last season with injury, Frazier should make an impact on the Bruins’ outlook in 2023.

READ THIS NEXT: Last Week in College Gym: August 8