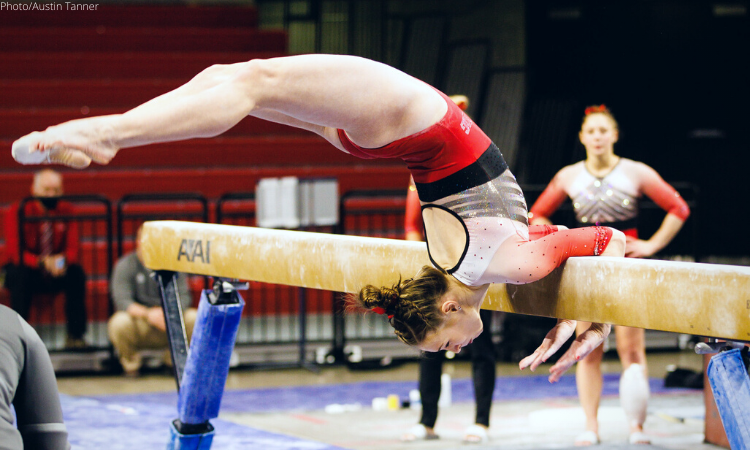 The Nebraska rising sophomore finished third with the Canadian team, in the all around and on beam, and was the only competitor to advance to every individual final.

READ THIS NEXT: Last Week in College Gym: August 1