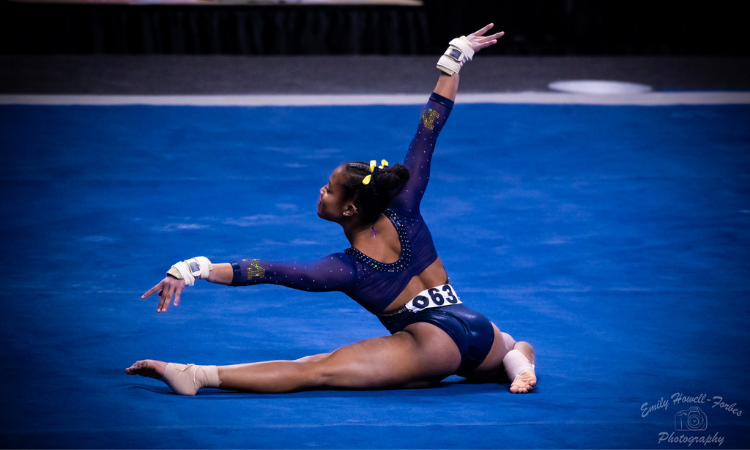 We have 29 days until the 2022 college gymnastics season starts (but who’s counting?), which means it’s time to start thinking about your fantasy draft. With the bittersweet announcement in October that the main fantasy site would not be running this year, it seemed we were fated to return to the land of spreadsheet fantasy leagues once again. However, we now have Gymlytics, a new fantasy site that was just announced. Be sure to check out our Q&A with the creator to learn all about the format and rules!

With less than a month to go, it may be daunting to put together an entire fantasy draft on your own. But if you don’t have the time (or energy) to make your own draft, we’re here to help.

These drafts are largely data-based, but we took some liberties based on training updates we’ve observed during the preseason and injuries that might have occurred. Since these are meant to be used as a starting point, we’ve included more than 200 gymnasts in each one (with the exception of the first years-only draft) in case you want to remove anyone you think is too risky to draft. We’ve also included notes about injury history or other relevant information that may impact a gymnast’s lineup-making potential; it’s a good idea to watch social media or intrasquads to keep an eye on these gymnasts prior to the draft deadline! These notes will also be updated as new injury information becomes available. Any gymnasts who are confirmed to be out for the season or who have suffered major injuries during the preseason are excluded from the drafts.

All of the below sample drafts can be viewed at this link. In addition, you will soon be able to import these drafts in the Gymlytics interface to use as a starting point!

Are you the type of fantasy player who doesn’t want to have to worry about whether or not a gymnast will be in a lineup? Do you value an athlete who can consistently score a 9.825 over someone who is just as likely to get a 9.650 as a 9.900? If so, this is the draft for you! Since this draft is based on 2020 and 2021 data for returners, no first years are included.

The first draft was all about being safe, but how about a draft for those of us who like a little more risk? This draft rewards gymnasts who may not be in the lineup every week or who may fall just as many times as they hit, but every time they go up you know there’s a potential for a 9.900-plus. This draft was derived using the gymnast’s top six scores on each event over the last two seasons, and we also added in some first years who have very high scoring potential even if they will face stiff competition in making lineups.

One major change in Gymlytics compared to the previous fantasy gymnastics site is the weekly lineup format: players have the option of selecting up to 10 gymnasts per event rather than eight. Because of this, we wanted to include a draft that gives a little extra boost to gymnasts that regularly compete three or four events. This is also an extra precaution during COVID, as we may still see some meet cancelations and health-related absences this year. We’ve mostly stuck to returners in this draft, but we did include some first years who we think are likely to compete at least three events weekly.

One of the keys to success in fantasy gymnastics is to correctly predict which first years are going to be instant stars, so here is a draft dedicated to the newbies. This can be used to create a first year-themed team, or it can be woven into an existing draft of returning gymnasts if you’re struggling to analyze newcomers. This draft is less data-based than the others, using a mix of lineup probability and scoring potential.

READ THIS NEXT: A Q&A With GymChem, Creator of a New Fantasy Gymnastics Game for 2022 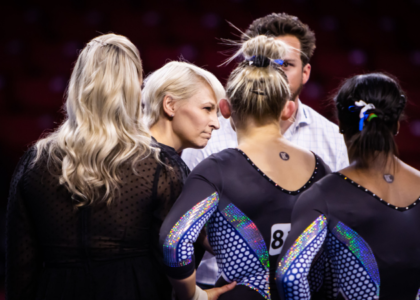