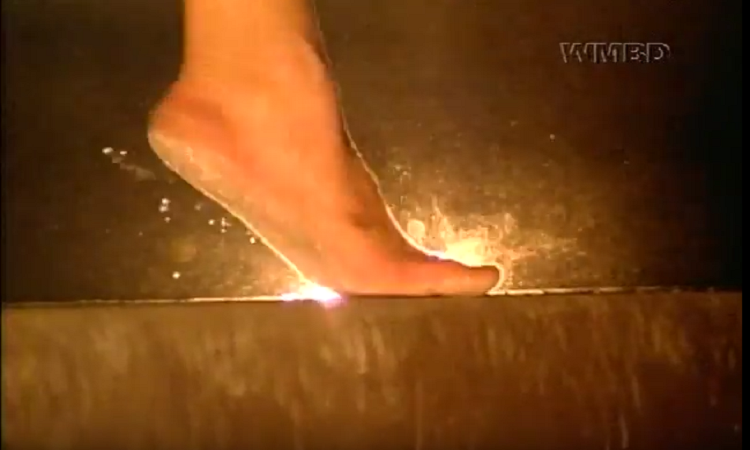 Aaaand we’re back for another throwback stroll down memory lane. You didn’t think we’d stop after the ’90s, did you?! The first half of the aughts was nearly two decades ago. We know, we know. If you need some context, Billboard’s top song of 2000 was Faith Hill’s “Breathe.” We feel old, too. This was the era of hair glitter, pixie cuts and some very intricate hairstyles.

If you missed it, check out our two–part ‘90s Looks We Love feature, and don’t miss any of our summer #ThrowbackThursday posts. 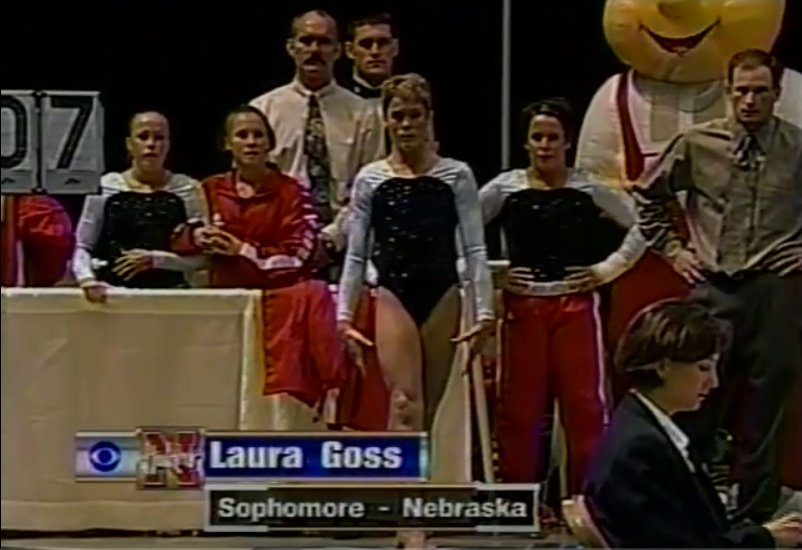 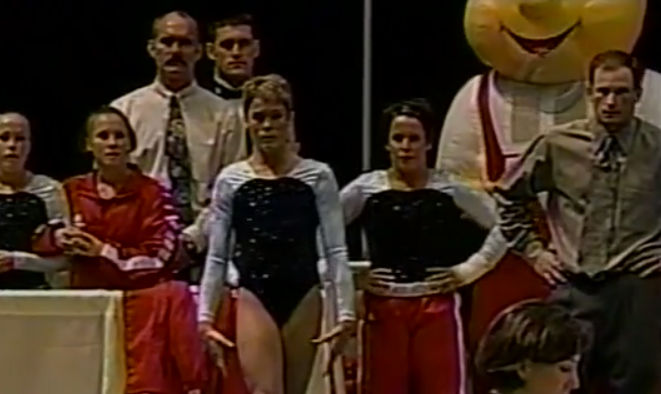 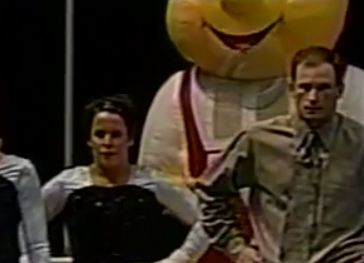