The Utah gymnastics team has been voted to win the Pac-12 championships by conference coaches. The Utes are the two-time defending champions and received six of the seven first-place votes. Rival UCLA was chosen as the projected runner up while Stanford was picked to finish third. The Cardinal earned the remaining first-place vote. Oregon State, California, Arizona, Washington and Arizona State round out the top eight in the poll.

In the overall coaches poll, six of the eight Pac-12 teams were voted into the top 25 with Utah sitting at No. 4, UCLA at No. 6 and Stanford at No. 8. 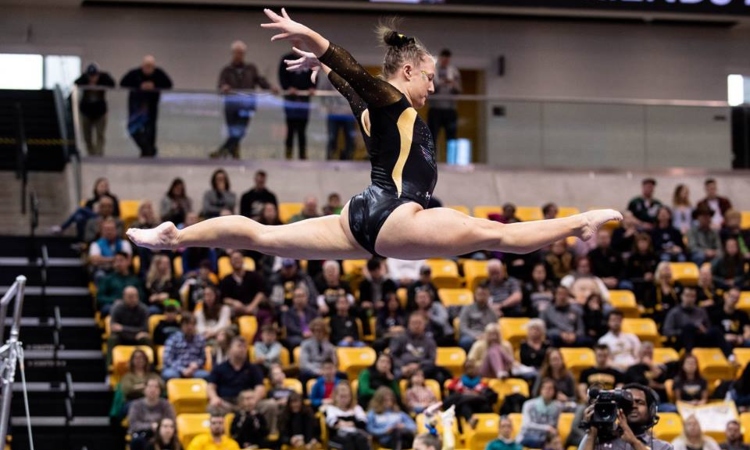 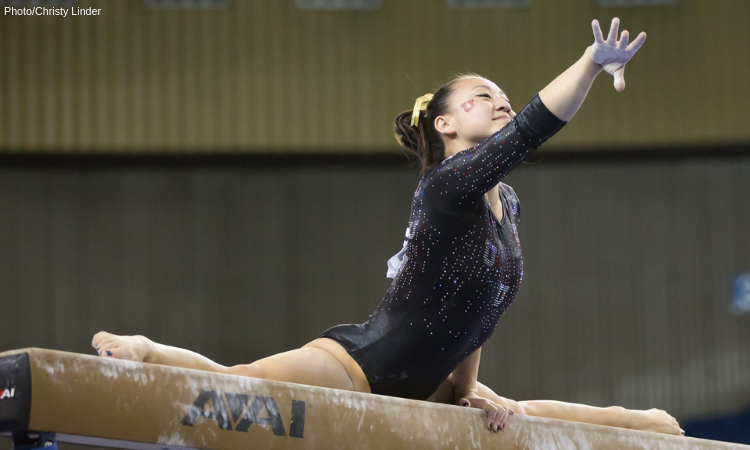 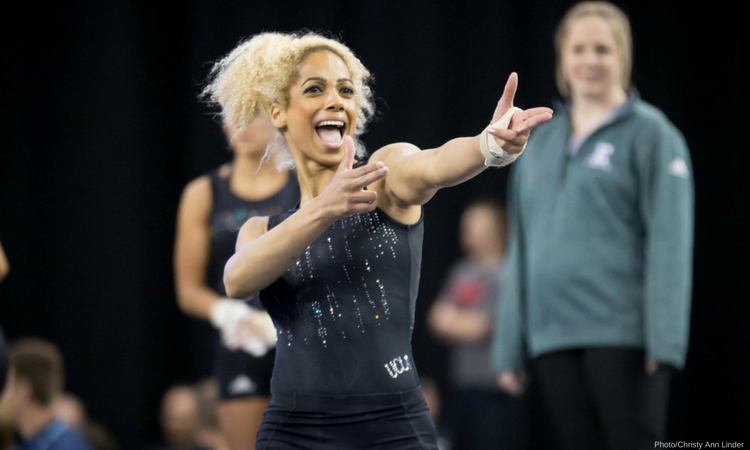