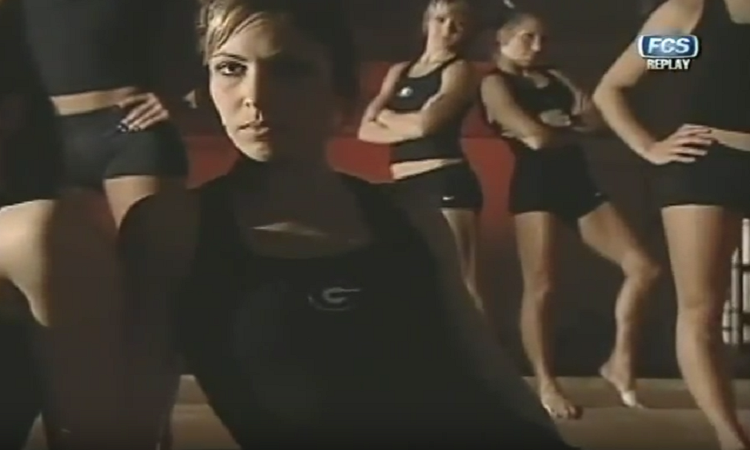 It’s time for the 2000s, part two! If you missed it, check out part one, and don’t miss any of our throwback Thursday summer coverage. Let’s jump in!