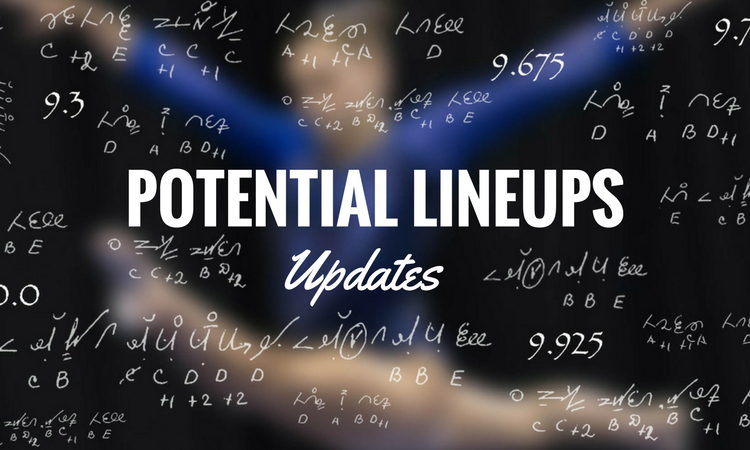 As the 2018 season nears, we’ve gathered more information about your favorite teams and what they’re lineups might look like, including injury updates, freshmen statuses and veteran skill updates, as well as lineups from intrasquads. Below are the major updates we’ve seen since publishing the initial potential lineups features that you should be aware of both for general knowledge and when preparing your fantasy gym drafts for the season.

Article by the Editors of NCAA Gym News