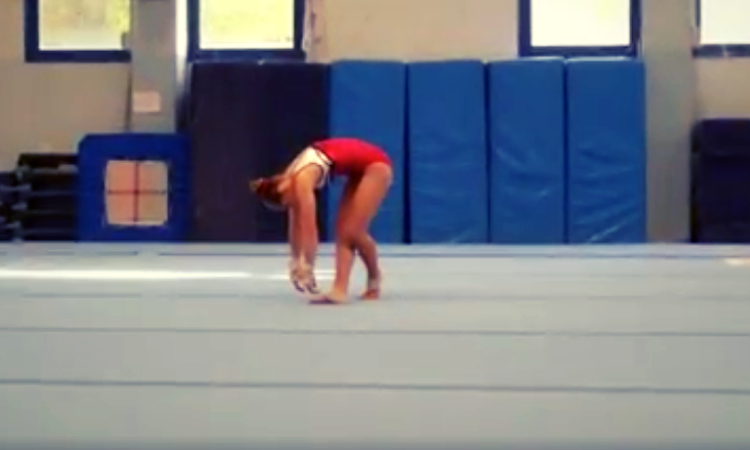 It has been difficult to find any information or videos about Comin and her gymnastics. What we know is that she is her club’s captain and she won the all around at the 2018 and 2019 GOLD regional meet (prima prova di campionato regionale GOLD). She has experience competing in both the Italian Serie A2 and Serie A1 (Italy’s highest-level league competition), and in 2019 she helped her team, which used to compete in the Serie A2, qualify to the Serie A1. She trains alongside Camilla Campagnaro, who competed at the 2019 Junior World Championships. Comin will become Italy’s second gymnast to ever compete in the NCAA, following Clara Colombo’s footsteps, who also joined Nebraska last season.

What She Brings to Nebraska

There is not enough information to comment on Comin’s beam work, except for this double tuck dismount from 2016. Although the video does not mention the gymnast’s name, we are quite certain that it is Comin competing.