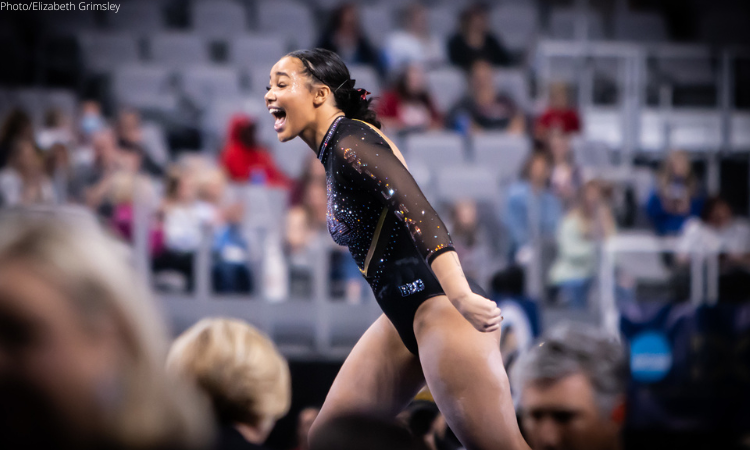 Is it too early to start thinking about fantasy gymnastics for the 2023 season? Of course not. With freshmen moving onto campus and all the gymnasts posting first day of class photos, it’s only a matter of time before we’ll be seeing daily training footage and Nike Christmas. This is around the time that many members of the CGN staff will start prep for their own drafts, so we’ve put together a dataset to aid fans who want to get started as well. The source for all of this information is Road To Nationals.

In this spreadsheet you’ll find everyone who was on a roster during the 2022 season, and we’ve indicated who is projected to return in 2023. The first tab gives a gymnast’s raw scores (separated by regular season and postseason) for each season dating back to 2018. The second tab gives some basic statistics, including NQS, season highs, career highs, season averages, career averages, percentage of routines scoring above 9.800 and percentage of routines scoring above 9.900. To use the data to make your own draft, simply select File > Make a Copy to copy the data into your own Google Sheets spreadsheet, or File > Download to export it into your spreadsheet program of choice.

If there are any changes to the projected returners (such as a medical retirement or a new fifth-year announcement) we will update the spreadsheet accordingly. We also indicated gymnasts who are transferring to another team and will update this column if any further transfers are announced. Note that transfers to Clemson are listed as non-returning since they will not be competing during the 2023 season. Freshmen and upperclassmen who have rejoined a team after an absence are not included, since this data is based on gymnasts who were on a roster during the 2022 season, but they will be considered for the sample drafts we will be producing closer to the start of season.

READ THIS NEXT: Fantasy Central: Draft Tips, Strategies and Other General Advice

Article and spreadsheet by Dara Tan and Jenna King 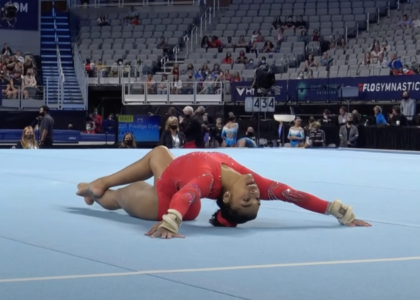 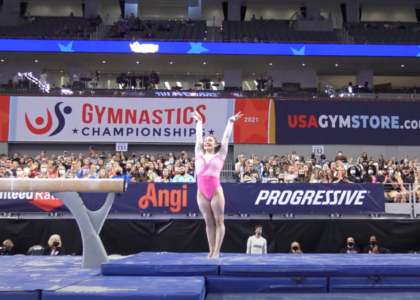