READ THIS NEXT: Last Week in College Gym: Oct. 25 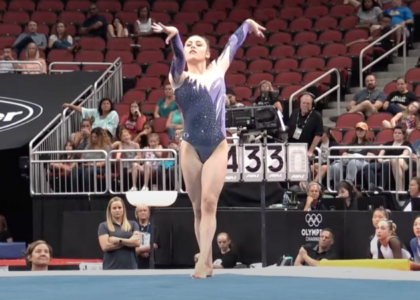 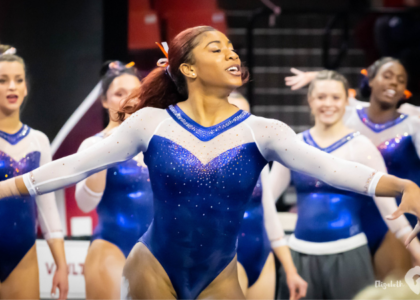 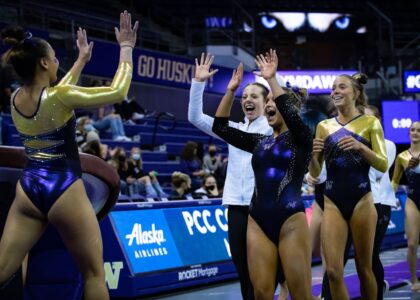 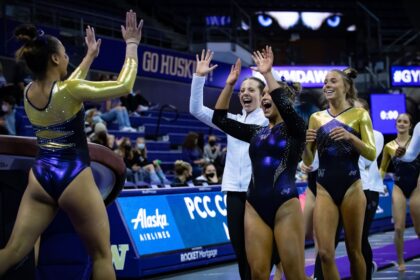 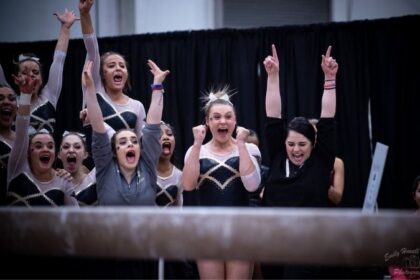