William & Mary announced that they are cutting both their Men’s and Women’s Gymnastics program, along with five other sports, after the 2021 season.

The Denver alumna, who competed for the Pioneers in 2011-14, posted a statement on Twitter, where she revealed instances of body and weight shaming by her coaches during her elite career in Spain. The abuse began when Pulgarin Linero was only eight years old.

The Denver sophomore posted a statement on Instagram, in which she details her long battle with an eating disorder. This summer, she spent over two months in intensive eating disorder treatment. 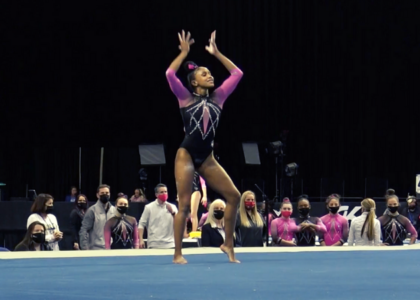