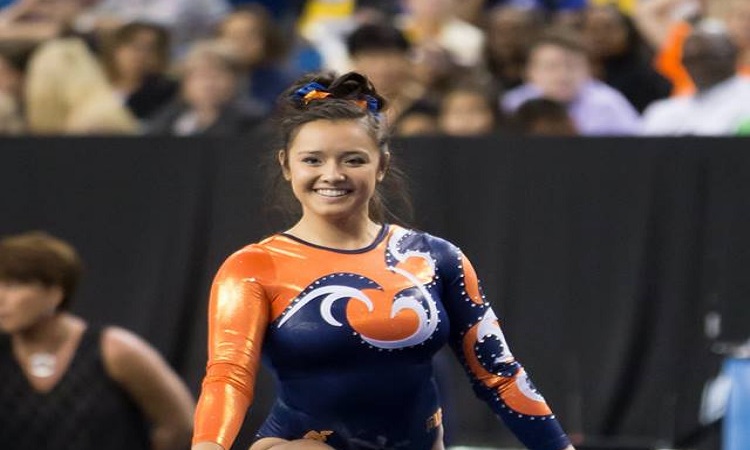 The Illinois roster has seen some late changes in the past two weeks. Junior all around standout Lizzy LeDuc was removed from the roster on Monday. When asked for comment, Illinois athletics responded that she was “released from the team for a violation of team rules.”

LeDuc has been missing from team training updates for several weeks, and did not perform at the Orange and Blue exhibition on December 10.

LeDuc’s departure comes after Sarah Lyons’ surprise return to the roster last week. Lyons finished her undergraduate career last year and is currently a graduate student at Illinois. She sat out her freshman season with injury and has one remaining year of eligibility. Lyons competed on vault and bars in every meet last season for the Illini, with RQSs of 9.755 and 9.825 respectively. 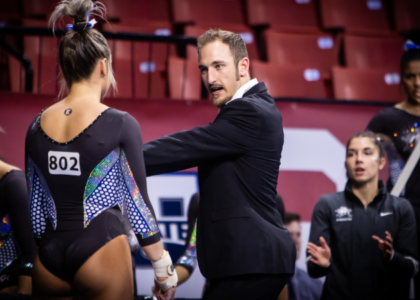