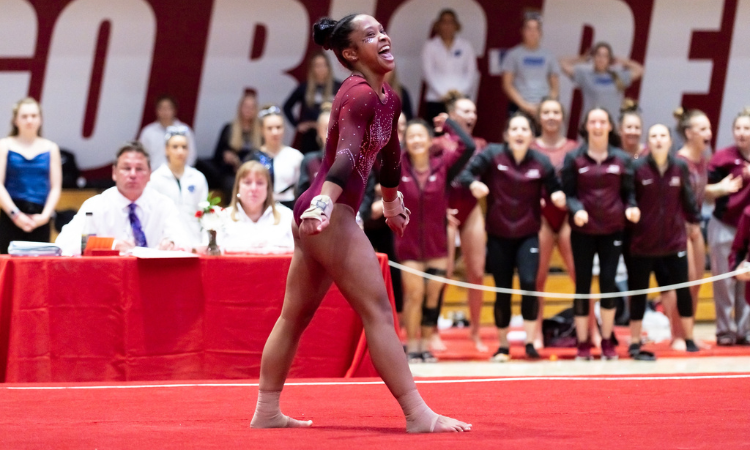 Neff announced she will be continuing her education and gymnastics career at the University of Utah. Neff is a two-time Nastia Liukin Cup medalist, four-time national champion and the top five-star recruit in the class of 2024. She has pioneered transparency within the gymnastics recruiting process, announcing her official visits to Oklahoma, Alabama, Florida and LSU in addition to Utah prior to making her final decision.

READ THIS NEXT: Last Week in College Gym: October 31