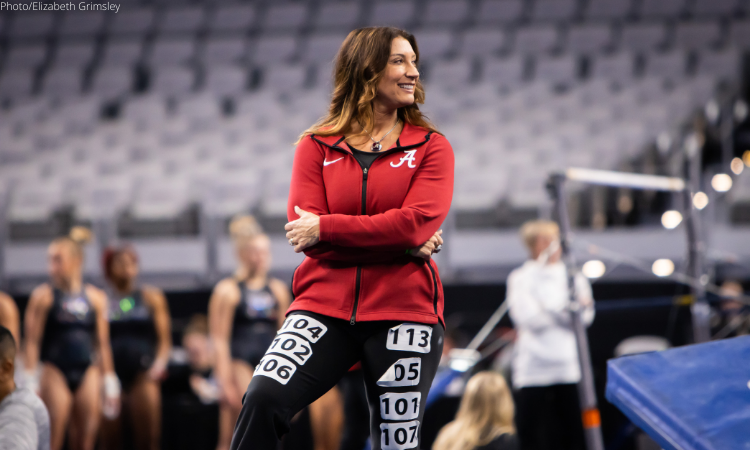 Dana Duckworth has stepped down as Alabama’s head coach, the program announced on Thursday. Duckworth led the program for eight years, most recently leading the Crimson Tide to a seventh-place finish at the 2022 national championships. Before her tenure as head coach, Duckworth spent 14 years on the Crimson Tide’s coaching staff in various assistant roles after graduating from Alabama as a member of the gymnastics team herself. She coached 17 individual NCAA champions and was the first coach to secure her team an SEC championship in her first year as head coach in 2015.

Duckworth cited a desire to focus on her family as the reason for her resignation. Gina Quinlan will serve as interim head coach and the program will begin a search for a new head coach immediately.