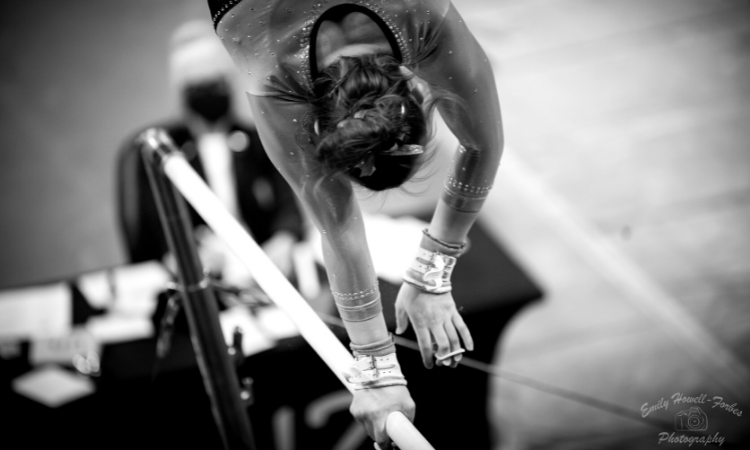 Clemson University has announced that it will add women’s gymnastics beginning with the 2023-24 academic year.

The news comes just two days after the class of 2023 became eligible to contact college coaches and verbally commit to their future schools. While there are still so many things to be done before Clemson’s first meet in about two and a half years, we very well may start to see the inaugural class start to take shape in the near future.

With the departure of North Carolina, N.C. State and Pittsburgh to the ACC in 2024, five teams will remain in the EAGL: George Washington, LIU, New Hampshire, Temple and Towson.

This article will continue to be updated as more information becomes available.

READ THIS NEXT: Last Week in College Gym: June 14