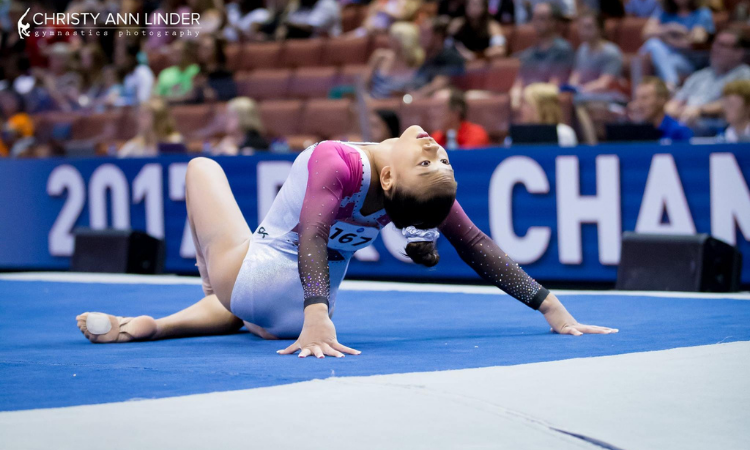 After two intense days of competition, Simone Biles won her seventh national all around title (119.650) ahead of Auburn signee Sunisa Lee (114.950) and UCLA signee Jordan Chiles (114.450). These three gymnasts are increasingly looking like locks for the U.S. Olympic team. Lee also won the bar title, scoring a big 15.300 on day one.

Another UCLA signee, Emma Malabuyo, was the biggest surprise of the meet, finishing fourth in the all around (110.450) and proving that she is still in the running. Florida signee Leanne Wong was fifth despite some mistakes (110.150). Her chances to make the team are also still alive, but she will need to hit on both days at the Olympic Trials.

Another future Gator, Riley McCusker, impressed on bars, winning silver and coming one step closer to potentially claiming the individual Olympic spot. If she can come back strong in the all around at Trials, though, she could still be in contention for the main team.

It was a bad two days of competition for Florida signee Morgan Hurd, the 2017 world champion, and LSU signee Aleah Finnegan, whose Olympic journeys have now sadly come to an end.

Among the highlights of day one were Sunisa Lee’s 15.300 bar routine, Wong’s floor routine and Biles’ stuck Cheng on vault.

On day two, McCusker’s 15.1 on bars stood out, together with Jones’ stuck Yurchenko double twist on vault and Malabuyo’s 14.600 beam set.

These five athletes will represent the U.S. at the junior Pan American championships on June 18 to 20 in Guadalajara, Mexico. They were also named to the junior national team, together with Charlotte Booth, Avery King, Ella Kate Parker and Gabriella Van Frayen, all in the class of 2025.

READ THIS NEXT: Last Week in College Gym: June 7 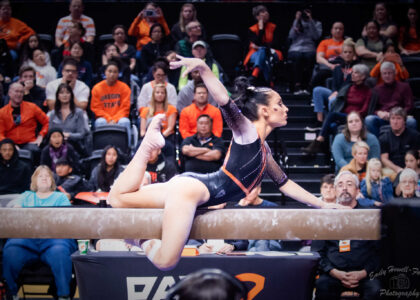 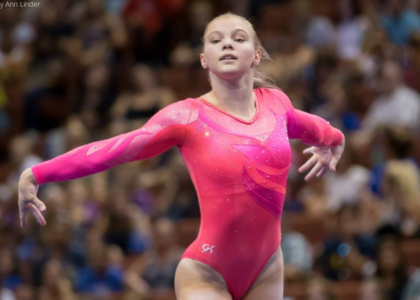