D-D Breaux has retired after 43 years at LSU, effective immediately. Co-head coach Jay Clark will take over the program. Breaux leaves the Tigers as the longest-tenured coach in any sport in the history of the SEC.

READ THIS NEXT: Last Week in College Gym: July 27 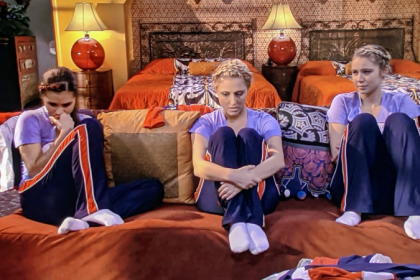