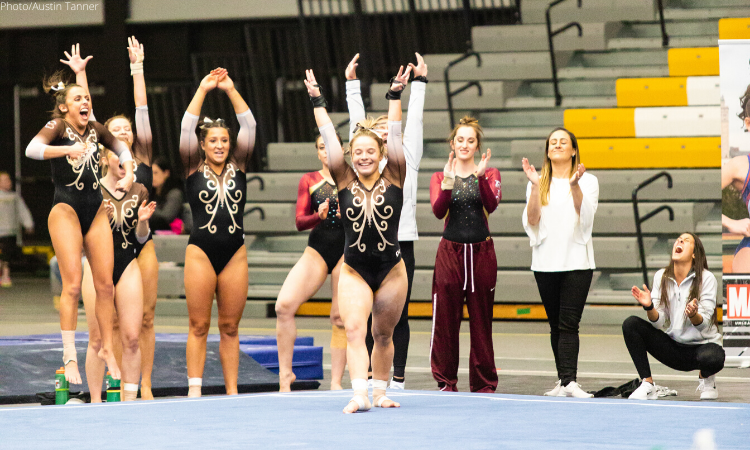 We only had two NCGA teams in action to open the 2020 season, so this Dismount will be brief. Brockport opened the season with the hopes of defending its national title come postseason while Cortland will search for a spot at nationals itself.

The Big Storyline: Defending NCGA champion Brockport easily defeated Cortland in the season opener. However, Red Dragon Emma Schulz, the defending floor champion, took home the top score on the event, as well as beam and second on vault.

Implications: While neither team total will be desirable come postseason, Brockport at least started well in its first meet of the year and has a solid foundation to build upon in the coming weeks and months. For Cortland, it was the team’s lowest season opening score since 2011, but there is plenty of time to rebound and throw out the less-than-ideal performance.