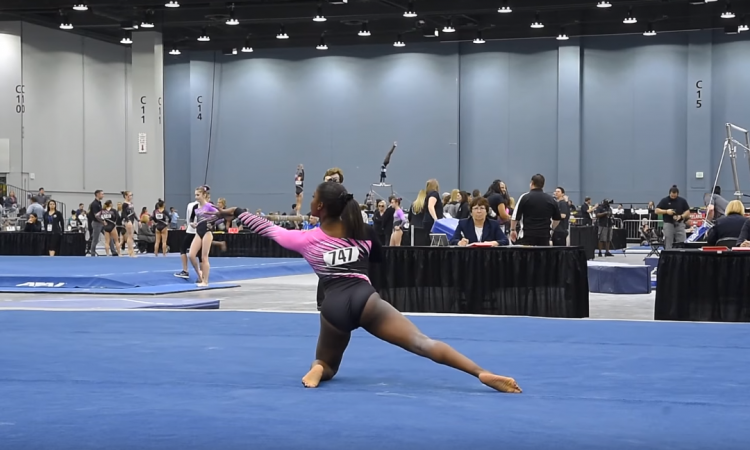 When we use the phrase “signing day,” we’re being imprecise—the signing period will stay open for months, and there’s still plenty we don’t know about the freshman class of the fall of 2019. That said, the first few days of the signing period do supply the preponderance of drama, and this year we had plenty of surprises. Here’s what we learned.

Current elites Ragan Smith (Oklahoma), Alyona Shchennikova (Michigan) and Morgan Hurd and Riley McCusker (Florida) have not yet signed, leading us to believe that they will be putting college off for a year to try for the Olympics. We’re not certain yet why they didn’t sign and defer as previous Olympic hopefuls have done.

The list of Class of 2019 gymnasts who will graduate early and join their teams this January already included Bailey Ferrer of LSU, but it grew significantly this week. Grace Hester at Illinois, Sania Mitchell at Alabama, Natalie Morton at Denver and Nichole Smith at Temple will be competing in college in just a couple months’ time. Kiya Johnson, originally of the Class of 2020, has also signed a year early and will join for the 2020 season.

Since many college recruiting resources are based on the American J.O. system, every year brings a handful of Canadian surprises to the NCAA. This year, Dahlia Solorzano-Caruso signed with SEMO, Amy Bladon will join Penn State and Megan Phillips was announced for Ball State. Jade Chrobok, who was rumored to be joining Stanford’s freshman class next year, did indeed sign with the Cardinal last week.

Grace Kaiding was listed as a George Washington commit in the past but signed with Missouri. Morgan Oldham was expected to sign with Arkansas but instead verbally committed to Auburn.

Southern Utah had a stunning signing day, picking up its first verbal commit of the year the night before and then committing three more—Celine Barney, Tiffani Stufflebeam and Ruby Hernandez—on the day. Mallory Desch, younger sister of Alabama gymnast Madison, signed with SEMO and Alina Miller signed with Arizona State. Jackie Harker will compete for Kent State, Alexandrea Wood will join UW-La Crosse and Texas Woman’s picked up two in Daisy Woodring and Beth Lazarus. In men’s recruiting news, Kyle Shuttle signing with Cal and Casey Cummings signing with Michigan were surprises to us.

Stay tuned for more signing updates throughout this week, including a wrap up of what we still don’t know.

READ THIS NEXT: The National Letter of Intent, Explained