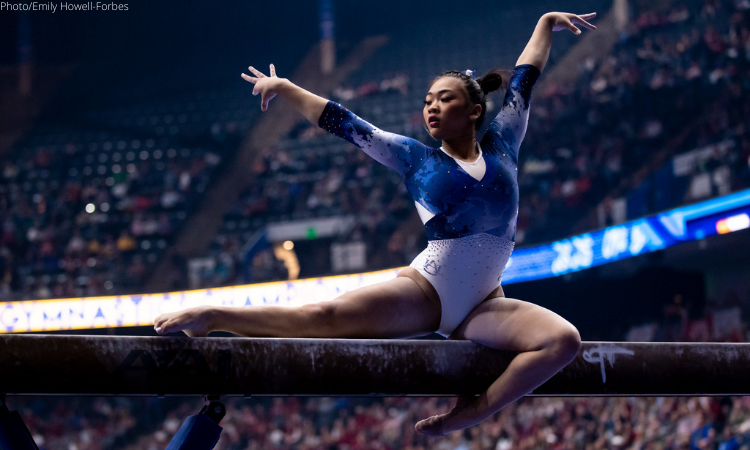 Lee to Return to Elite Gymnastics

Auburn sophomore and 2020 Olympic all-around champion Sunisa Lee announced that 2023 will be her last year competing for the Tigers. Lee has her sights set on the 2024 Olympic Games in Paris and plans to resume her elite training at the conclusion of the 2023 season. “I’ve learned so much about myself, true teamwork and about community during my time [at Auburn],” Lee said. “My focus right now is to make it the most incredible season yet and be the best teammate I can be.”

READ THIS NEXT: Last Week in College Gym: November 14