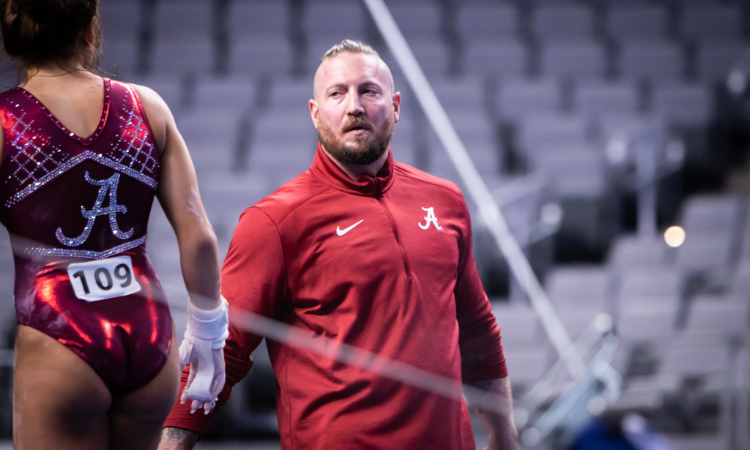 Five-star recruit Morgan Price, formerly committed to Arkansas, announced she will be taking her talents to Fisk University for its inaugural season in 2023. Price has dominated the level 10 circuit for the last two seasons, collecting gold at the state, regional and national level. Fisk is the first HBCU to sponsor gymnastics, and Price hopes her time at the university will inspire the future generations of young Black gymnasts.

Questions about the mysterious disappearance of six athletes from the Utah State roster were quickly answered when Clemson announced its “team zero.” Molly Arnold, Trinity Brown, Brie Clark, Eve Jackson, Kielyn McCright and Rebecca Wells are transferring to Clemson and forgoing the 2023 season to be a part of the Tigers’ inaugural season in 2024. These athletes accounted for 14 routines last season. Brie Clark was named the 2022 MRGC freshman and floor specialist of the year en route to a second-team All American selection. Rebecca Wells was the conference all-around title winner as well.

READ THIS NEXT: Norah Flatley Transfers to Arkansas from UCLA for Fifth Year