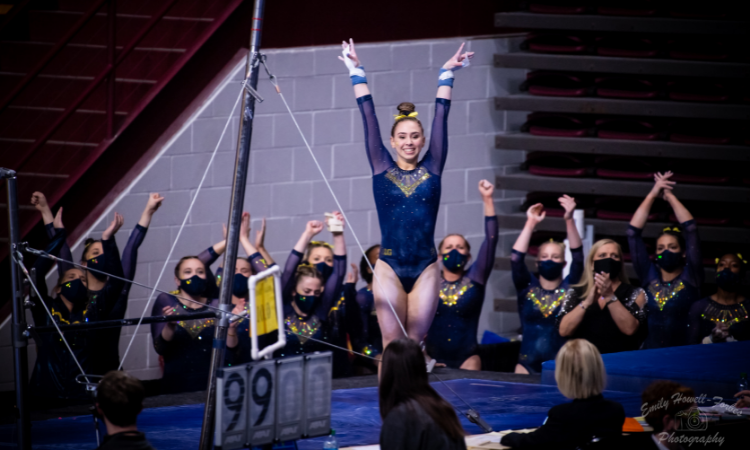 Although the NCAA is continuing to try and delay student-athletes’ abilities to earn compensation, 12 states (Alabama, Connecticut, Florida, Georgia, Illinois, Kentucky, Mississippi, New Mexico, Ohio, Oregon, Pennsylvania and Texas) have passed legislation that will allow student-athletes in those states to start profiting from NIL opportunities as early as July 1, with more states likely to join in the coming months. The NCAA also suffered a major legal blow in June with a Supreme Court ruling stating it should no longer be exempt from antitrust laws, further complicating the NCAA’s ability to restrict financial compensation to student-athletes.

As state legislatures have now outpaced the NCAA, the NCAA has been forced to adopt an interim policy to outline permissible NIL activities while it works on permanent guidelines. This temporary policy not only outlines the rules and regulations student-athletes and schools must follow, but most importantly, it allows student-athletes nationwide to start capitalizing on NIL opportunities on July 1.

With a new generation of college sports on the horizon, let’s take a deeper look at the new NIL policies and how we could see them impact NCAA gymnastics.

A student-athlete must always follow the NCAA’s rules regarding NIL compensation. If the student-athlete’s school is in a state with existing NIL laws, they must also adhere to state laws. While not every school has NIL rules created, one of the interim NCAA policies is that each school must create NIL rules, so eventually all student-athletes will be required to follow school guidelines as well.

A student-athlete cannot earn compensation from committing to a specific school.
Example: Kayla DiCello cannot earn money just for her commitment to compete for Florida.

NIL compensation cannot be based on athletic achievements.
Example: Haleigh Bryant cannot be given $10,000 for every 10.000 she scores for LSU.

A student-athlete cannot get special treatment from their school. Schools must provide opportunities for all athletes interested.
Example: Michigan cannot only give Natalie Wojcik opportunities to earn NIL compensation.

All schools are required to be educated on NCAA and state NIL laws (if they exist) and must establish and distribute their own set of policies to all student-athletes and recruits. Schools are also required to complete due diligence if a situation arises where an additional inquiry of NIL rules is necessary.

Schools must also certify their eligibility with the NCAA regularly, as well as report any potential violations.

The NCAA must also hold itself accountable by following all policies and procedures while ensuring it enforces current legislation when violations arise. It is also responsible for continuing to determine permissible NIL activities.

Example: UCLA’s Norah Flatley is approached by a new social media company about compensation opportunities after she goes viral on the app, but she cannot find any guidance about her situation in the NIL rules the Bruins provided her. UCLA must now look into Flatley’s situation to determine if she is allowed to pursue this opportunity, and if necessary, the NCAA must make a decision if this is an allowed activity for student-athletes or not.

This rule is essentially requiring student-athletes to be educated on NIL rules themselves. In an attempt to aid student-athletes, many major-conference schools are launching NIL programs not only to help student-athletes find NIL compensation opportunities, but also to ensure rules are being followed properly to ensure eligibility.

To prevent rules violations, the NCAA requests that student-athletes disclose all NIL related activities. It’s not clear who they are to report activities to, but it is assumed they will report both to their school and the NCAA in some capacity.

It is recommended that student-athletes disclose what they are doing, when they did it, how they were compensated and what parties were involved.

Example: Pretend that after the Tokyo 2020 Olympics, Grace McCallum stars in an Under Armour commercial. To keep her NCAA eligibility but still receive compensation, McCallum must report what she did in the commercial, when it was filmed, how much money she earned or what she received as a result from being in the commercial, and what executives from Under Armour she worked with, as well as any additional agents or individuals involved.

READ THIS NEXT: The Compliance Column: Student-Athletes Could Soon Profit off Their Name, Image and Likeness