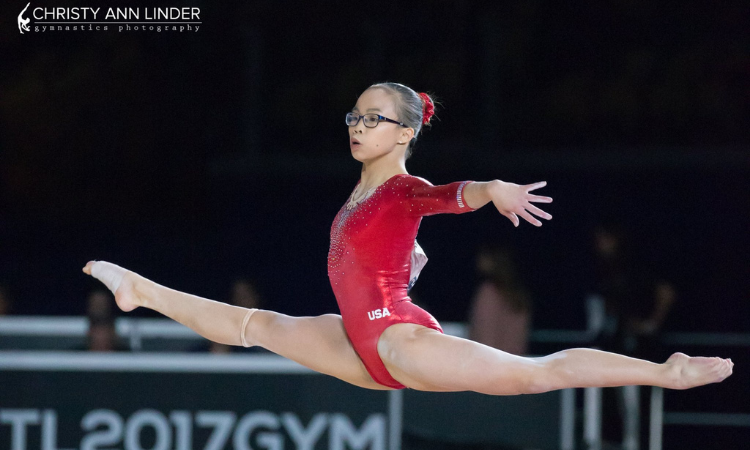 With the U.S. championships just a few days away, we’ll get another chance to see some of the best future NCAA gymnasts in action. Unlike the GK U.S. Classic two weeks ago, things get serious at this competition, as the top athletes will qualify to the Olympic Trials later this month. Most gymnasts will then compete in the all around and will try to bring their A-game to the competition.

Twenty-one women’s NCAA commits are set to compete in Fort Worth from June 3 to 6.

Florida follows with five commits: Morgan Hurd, Leanne Wong and Riley McCusker in the class of 2021 and Kayla DiCello in the class of 2022. All four athletes have a shot at the Olympic team. Shilese Jones, in the class of 2021, will also be there. She was supposed to join the Gators this fall but hasn’t signed her NLI yet, making her status uncertain. McCusker is set to compete after injuring her lower body on vault at the U.S. Classic.