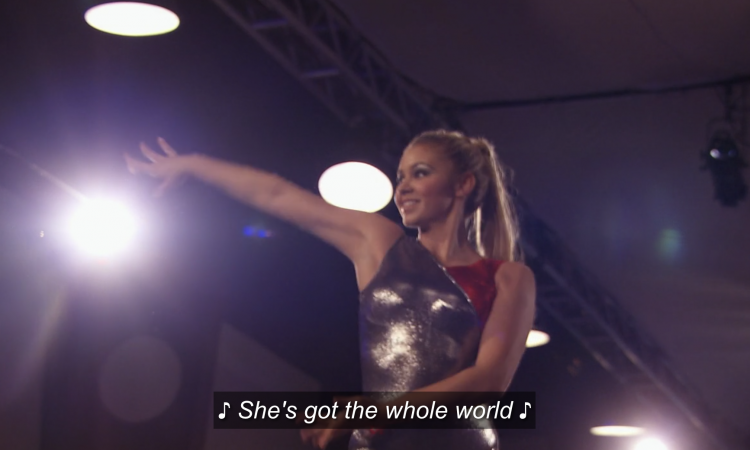 In true MIOBI fashion, the girls are using valuable practice time to work on something that will get them absolutely nowhere: learning each other’s routines. Emily gets assigned Darby’s own routine because Darby wants to be a mentor for her damaged self. Sounds a little too maternal to me.

At rehab, Kaylie is in the midst of her morning meeting with The Goths™️, one of whom tries to befriend her by expressing an interest in gymnastics.

Kaylie, however, couldn’t be bothered with friendships based on actual substance, as evinced by Maeve pulling up to take her away and her immediately saying “peace out.” We love a rehab facility where you can just walk out the door whenever you feel like it. Can’t imagine how effective that must be.

Lauren sees Payson and Max look at each other and immediately decides she can’t have that.

So she calls “dibs” on Max, and that sentence I just wrote reminds me of something I’d have written in my diary in freshman year of high school.

Payson has to accept this out of fear that Lauren might leak the footage of her kissing Sasha, which would be truly devastating in the wrong hands. Speaking of wrong hands:

OK, but this is Steve… How does he know how to work a laptop?

Maeve and Kaylie go to the sauna (you know, the public sauna everyone has access to like in ancient Rome) and talk about how gymnastics and modeling are similar because you only have a small window of time to be successful. Chuso and Cindy Crawford look on.

Tension is getting high as co-captains Lauren and Payson practice each others’ beams, and it’s basically this the whole time.

Austin and Max watch the display from afar while thinking about how hot it is to have women fight for plot development. Then Austin asks if he’d “hit that,” further contributing to the dark feeling of being back in high school.

Austin then tells Payson that replicating Lauren’s “sexy” beam routine is the only thing that will get her up to the next level of gymnastics. Poor Payson can never be enough. First she’s not artistic enough, now she’s not sexy enough. Next thing you know, she’ll be asked to have a personality.

Emily arrives home and immediately starts stalking Damon online, which Chloe freaks out about because he should be “out of sight, out of mind.” Like that guy from Las Vegas you called back because you needed money back in season 1?

Speaking of parent-child conflict, Kaylie and her parents talk with the therapist from rehab (therapy with my parents is my personal circle pf hell). Kaylie admits she feels like she has to be perfect because of them. Marty immediately jumps onto the defense and summarily leaves.

Because parents not being able to trust their kids is the theme of the episode, Steve contemplates what to do about Lauren’s video when Lauren walks in and questions why he violated her privacy. Steve’s like:

Because if that isn’t the pot calling the kettle black.

Payson practices being “sexy” in the mirror when her mother comes in. Why she feels like she needs to cover this outfit up with a sweater is literally everything that’s wrong with society.

Payson tells her she wishes she could be sexy and hot and Kim’s like, “sometimes you’re just not meant to be those things.” And I guess I kind of agree, though my biggest pet peeve is when perfectly attractive people on TV have to pretend they aren’t.

So Payson enlists the help of the all-important male gaze to help her unlock her true sexy potential. I’m so sorry for how much I’m using that word. It’s only because they do.

The male gaze in question belongs to Austin, who looks on bemusedly while Payson does the robot chicken on the beam.

The Cruz family gathers at the Red Table with Maeve and basically spill all of their daughter’s secrets to someone they’ve just met.

I feel like he just described gymnastics as an institution, not therapy. We love self-awareness!

At a Red Table across town, Summer asks Steve what’s bothering him and he kind of sort of admits that his daughter is a horrible person. Summer spits out some stuff about how prayer helps and Steve’s like “you always know just what to say.”

Lauren does Payson’s bar routine in front of her and the boys and reiterates to Payson that:

Austin then changes tune and picks a convenient-to-the-plot moment to remind to Payson that she can still be pretty and attractive to boys even if she’s not the glamorous hot supermodel beauty that his ex-love Kaylie is. Speaking of Kaylie, she then trots into the gym with Maeve in tow to give her teammates a glimpse at the famous friends you get connected with when you seek out medical help.

Kaylie then says goodbye to Maeve, who disappears in her convertible and a cloud of highlighter and self-denial.

Emily is tipped off by a mysterious amount of items that look like this in her home.

So she decides she’s leaving the Rock to investigate her mom’s job.

At said club, which is only slightly more classy than the Bada Bing establishment in the Sopranos, Chloe and Emily make eye contact and Chloe has to admit this is how she’s been paying the bills. Emily freaks out that her mother would dare work somewhere in which women are sexually liberated. Which, like, not even really…booty shorts don’t count.

Rumor is this is the look Oklahoma attempted to replicate in their 2020 season photoshoot.

Payson does moves that are pretty much exactly the same as before, but because eye shadow and hair, everyone sees her in an entirely different light. Including Max, who promptly asks her to go get juices together. That’s how you know it’s real.

But in typical Payson fashion, she denies the opportunity to unlock emotions in herself and goes to see Emily again. Emily rants about not having money and her mother being a quasi-sex worker, and Payson tells her she’s not the only one with problems.

Emily’s like “this is about ME” and drops the bomb that she had sex with Damon. Because she didn’t just sex shame her mom for working at a strip club. But hey, who needs birth control when you can just have a conversation with Payson Keeler about the virtues of not dating?

Steve is about to reveal the existence of the Watergate tapes video of Sasha and Payson, but Lauren pulls out the crying card at the last minute and insists she’s turned over a new leaf.

The episode ends on a rather depressing note when Kaylie discovers Maeve never got to Milan for her modeling gig because she died in the Denver airport of heart failure. Too bad the stock sad music ABC Family uses in moments like this is making it feel decidedly not as tragic. Maybe that’s a me problem.

Faker Than Being Allowed to Leave an Outpatient Clinic

MIOBI earned yet another -1 rating this episode, which is also the number that represents the number of minutes Payson spent applying that eye shadow in a thoughtful manner. 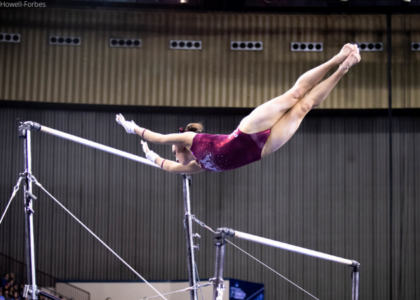 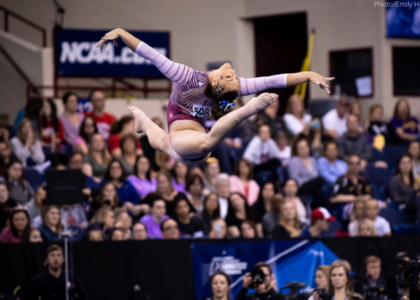