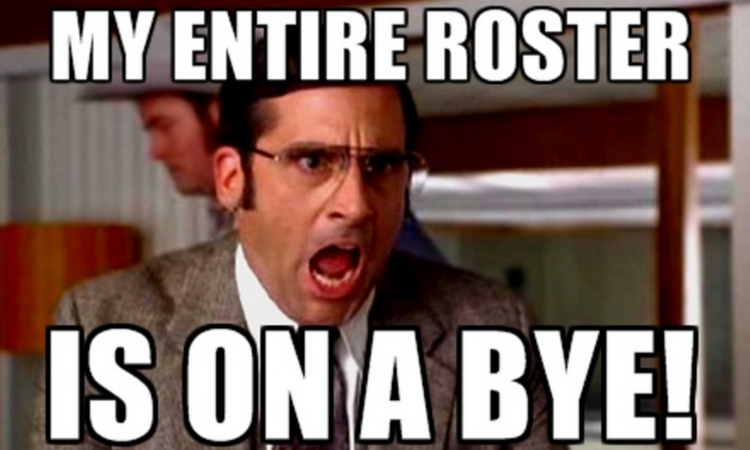 At this point, you’ve probably heard about College Fantasy Gymnastics. And, let’s be honestly, a lot of you have probably done a little more than just heard about it. You’ve spent countless hours setting the perfect draft (and checking and rechecking said draft) and maybe even made multiple accounts to ensure you get at least one championship-worthy team from all that effort.

…or working on your draft up until the very last minute before the deadline—43 seconds to spare!

Lingering thoughts about your draft choices even after the deadline passes

The pain of forgetting to set your fantasy lineup one week thus, killing your average

The horror of coaches who change lineups, seemingly randomly, at the last minute, often right after fantasy lineups are due for the week

Setting a really kickass lineup and then all your best, most consistent gymnasts falling

Teams that aren’t transparent about injuries (HIPAA who?)

Staying up until the wee hours, waiting for trading to open so you can snag that dark horse gymnast that will take your team to nationals

Missing the postseason by an unbelievable slim margin