After helping Canada qualify to the team final as well as the Rio Olympics, Brittany Rogers and the team competed a few days later in the hopes of improving upon its seventh-place qualifying position. And they did.

At the end of a hard-fought team final, the Canadians landed themselves in sixth, a program best. It was due partly from the help of Georgia’s Rogers who deferred the fall semester of her senior year to focus on elite, compete at the world championships and train for the upcoming Olympics.

In the finals, Rogers perfectly stuck her Yurchenko double twist for a score of 15.0 for the vault that only starts out of a 15.8. She had some minor mistakes on bars, hitting her feet on the low and high in separate occasions, but closed out the competition strong for her country on beam, tallying a high 13 to increase her mark form the qualification round.

BULLDOG NATION, your very own Gymdog is repping Canada in the Gymnastics World Championships! #DawgPride pic.twitter.com/QlCyNy26Lx

Now that Rogers’ world championship is over, she’ll turn her attention to preparing for her senior season at Georgia all while keeping up her elite training, competing at Elite Canada in February and hopefully making the Canadian Olympic team in August.Oklahoma’s Brenna Dowell was also a competitor at the world championships in Glasgow. The sophomore deferred for a year to focus on making the American Olympic team in 2016. While she didn’t compete in the finals for Team USA, she did receive a medal as a part of the champion squad. UCLA signee Madison Kocian and future Utah gymnast Mykayla Skinner (alternate) were also a part of the gold-medal-winning team.
Facebook0Tweet0Pin0 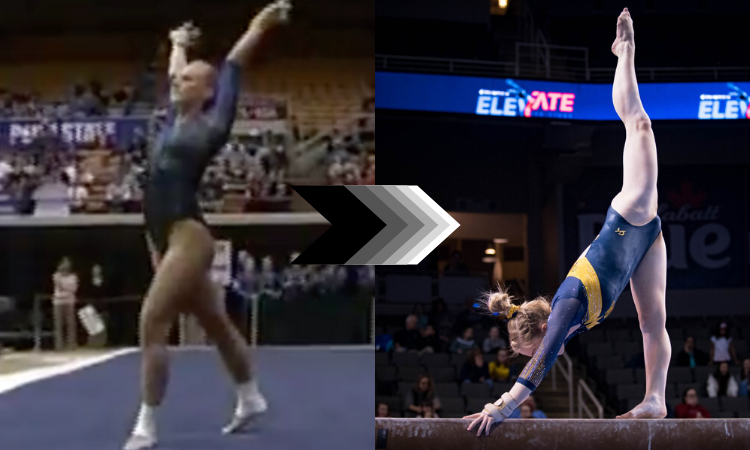 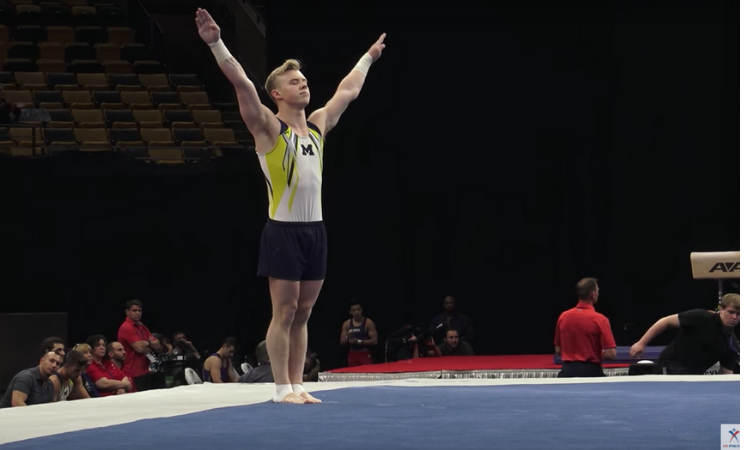 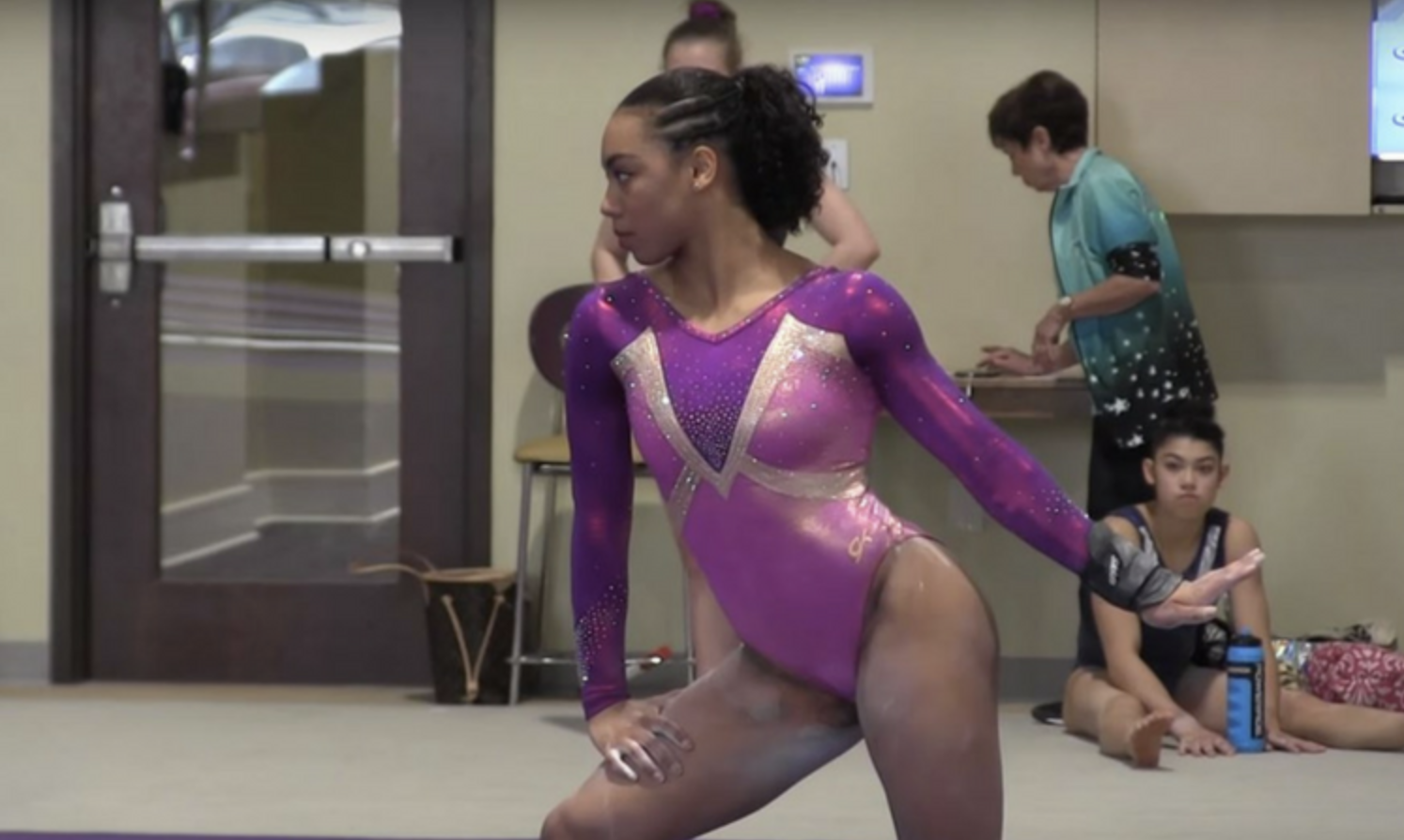