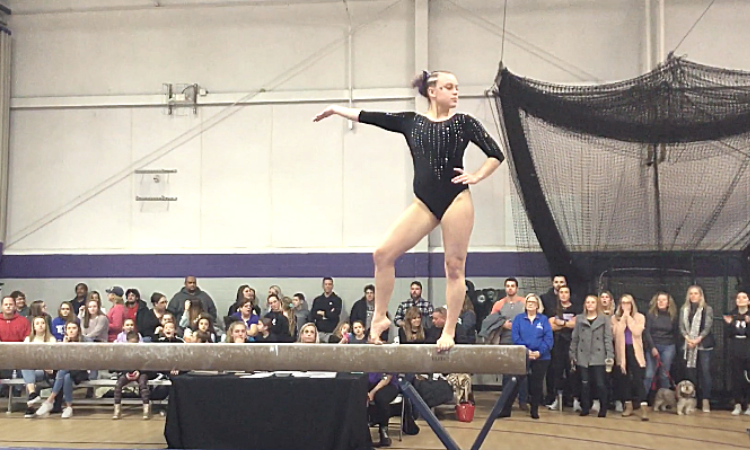 Koopman competed four routines on vault, beam and floor for Bridgeport in 2020. She performs a difficult floor routine, which opens with a triple twist. Prior to college, Koopman was a 2019 J.O. nationals qualifier and the 2019 Region 2 co-champion on vault.

Koopman struggled on bars throughout her club career and never competed it in college. There are no available videos.

READ THIS NEXT: Transfer Files: Emma Brown, Denver to LIU