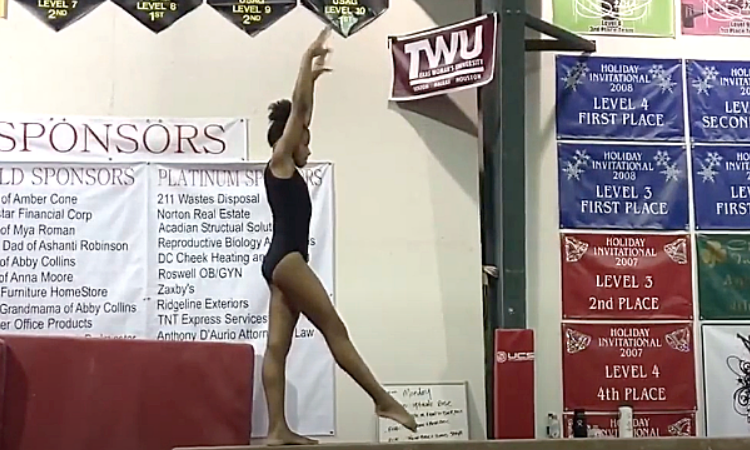 Bedminster is a two-time J.O. national qualifier (2016 and 2018) and a 2016 Nastia Liukin Cup competitor. She is the 2018 Georgia state champion on bars and the 2018 Region 8 silver medallist in the all around. She was previously committed to Georgia. 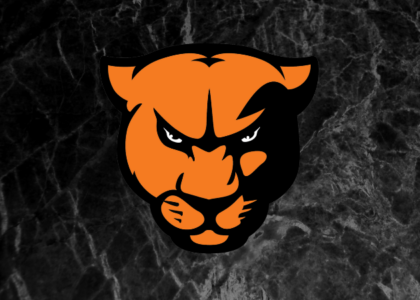 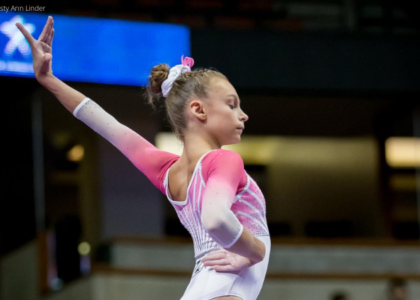 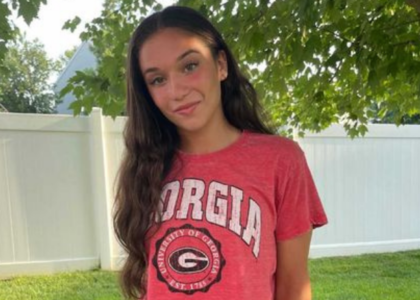