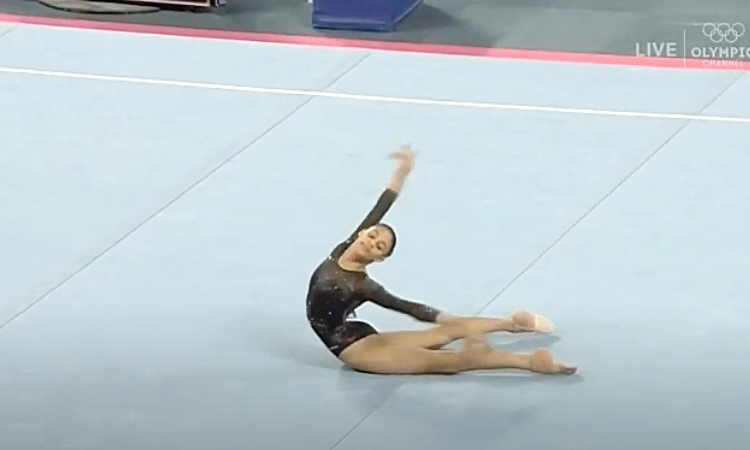 Achampong is a rising star of British gymnastics. In 2019, her final year as a junior, she won the all around at the Welsh championships, the English championships and the British championships, and won gold on beam at the European Youth Olympic Festival. In 2020, her first year as a senior, she competed at the Melbourne World Cup, where she stunned with a silver-medal performance on beam and elegant floor choreography. 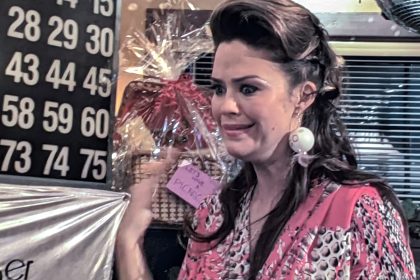