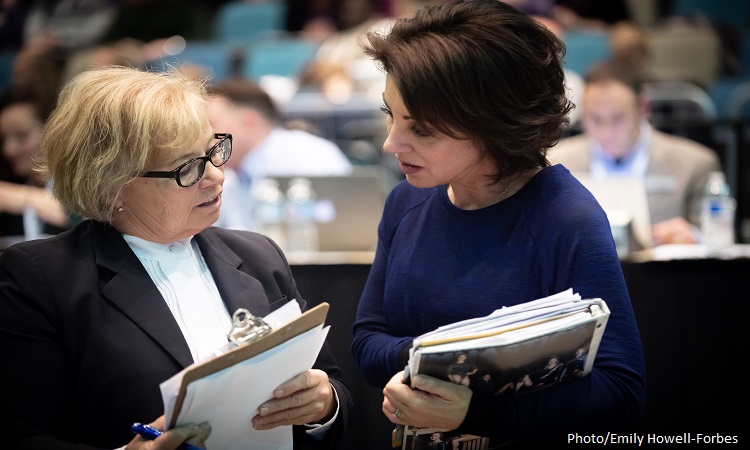 With season starting tomorrow, here’s one last look back at some of the more outrageous and unexpected things that happened in 2018.

Stay tuned. The 2019 madness is about to begin!

READ THIS NEXT: THE MOUNT: WEEK ONE WAG