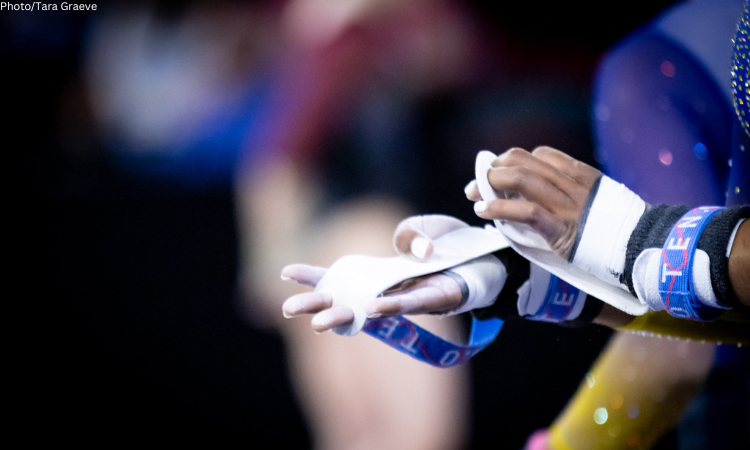 The national signing period for women’s gymnastics opens today, which means that dozens of high school athletes will sign National Letters of Intent (NLI) to formalize their commitments to their future college teams. Most of these athletes are high school seniors who will begin training with their college team in the fall of 2023 and compete during the 2024 season while others will finish high school early and join in January 2023. Still others are high school juniors who will graduate a year early and join in the fall of 2023, or are international elites. With the Olympics coming in 2024, it is likely that some elites will sign today but defer enrollment by a year. Athletes joining their teams this January are denoted by a single asterisk (*) while those who are joining in fall 2024 are denoted by a double asterisk (**).

Note that signing an NLI denotes that an athlete will receive an athletic scholarship for at least her first year. Many future walk-ons will participate in a ceremony or photo opportunity in which they “sign” informally. Once a gymnast’s commitment becomes official, her status in the tables below will be noted as “Signed NLI” or “Confirmed.” An athlete is marked as “Signed NLI” only when we can verify that she has signed scholarship documentation.

Jump to a conference without having to scroll by clicking on the respective link below.

For more information on each individual recruit, visit our recruit database.

Note: This tracker is no longer being updated as of November 25, 2022.