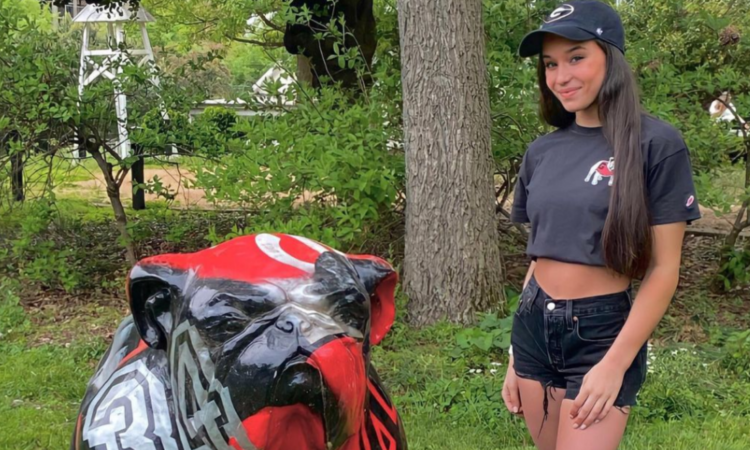 Ariel Posen, an elite gymnast and five-star recruit from First State Gymnastics, announced her commitment to Georgia on Wednesday night. She’ll make her debut for the Gymdogs in the 2023 season.

Posen has struggled with injuries in recent years and has not competed as an elite since 2019, but she competed in one meet as a level 10 gymnast in January 2021. Her strong technique could make her a top all around competitor in the NCAA if she’s fully healthy, but her potential on bars stands out.

She isn’t the first recruit to depart UCLA for the SEC recently; First State clubmate Zoe Gravier switched her commitment from UCLA to Alabama in March.

READ THIS NEXT: Timing of Injuries Key for Georgia in 2021