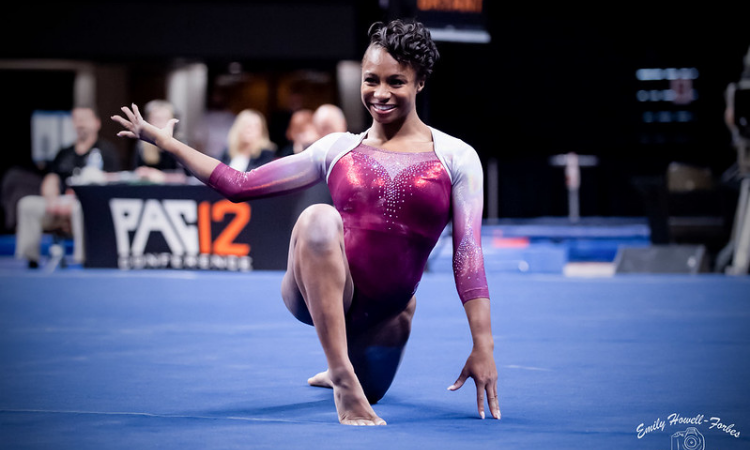 It’s been a long offseason, and it’s understandably hard to get excited about the 2021 season when there’s so much uncertainty about what it will look like. However, it’s growing more apparent that there will be some sort of season, which means we’re cautiously starting to think about fantasy gymnastics.

Granted, we do not know if the main fantasy site will be running this year even if there is a season, which is why we’re not ready to produce sample drafts like we did last year. But we wanted to provide something that would help those looking for a distraction during these tumultuous times, so we put together a dataset containing all of 2020’s scores for this year’s returning gymnasts in order to help fans start their own drafts.

In this spreadsheet you’ll find each returning gymnast’s name, team, class and raw scores on each event, as well as highs, averages and NQS scores. To use the data to make your own draft, simply select File > Make a Copy to copy the data into your own Google Sheets spreadsheet, or File > Download to export it into your spreadsheet program of choice.

Team names in yellow indicate that the team has not yet finalized its 2021 roster so we have included the gymnasts that are projected to be on the team if no one is removed from the roster; we will update the spreadsheet if anyone is removed when the new roster is released. Gymnast names in purple indicate that the athlete is a transfer who was on a different team during the 2020 season. Freshmen and upperclassmen who have rejoined a team after an absence are not included, but they will be considered for the sample drafts we will hopefully be producing closer to the start of season.

Finally, there’s a tab for programs that will not be competing in 2021, which are currently Cortland, Brockport and West Chester, and we added data from Seattle Pacific as well. This data was provided in case any of the gymnasts on these teams transfer to another program in January or in case any of these decisions are reversed. If any more programs announce they will not be competing, we will adjust the spreadsheet accordingly.