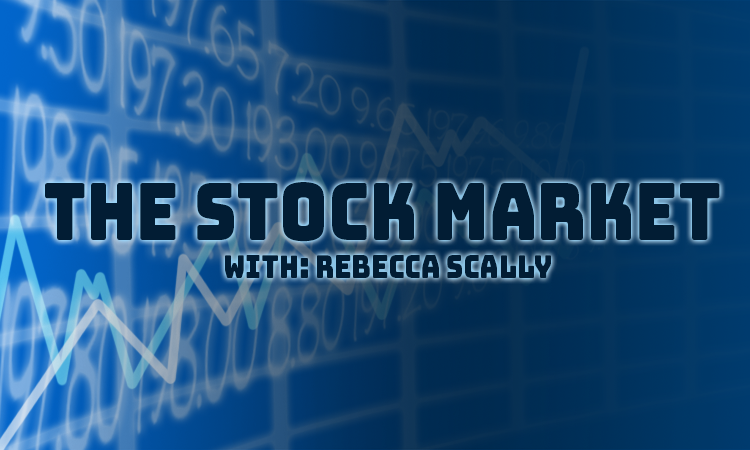 My favorite part of this column has become “I Don’t Know Who Needs to Hear This, But…” because it’s a perfect chance for me to effectively subtweet somebody, and oh boy, do I feel the need to subtweet this week!

It was a sentimental and ultimately meaningless triumph, but a fun one nonetheless when Minnesota took over the No. 1 team ranking on beam this week. There were plenty of good beam routines in Minneapolis last year, but the lineup as a whole is in a different universe in 2020, and it’s really a primary storyline of the season.

Over the weekend, a friend messaged me to say, “Hey, you know that category in the Stock Market? I’m sure you’ve already done North Carolina, but…” And you know what, she’s right. It’s time to talk about that again.The Tar Heels have gotten worse on bars every meet this year, dropping down into the 46s this past weekend. It’s the fifth-worst bars rotation in Division I and ranks below four of six Division II teams as well.

There are a lot of strange bars mistakes from big teams happening this year. A good handful of athletes have quit after missing the same skill multiple times, and we’ve also seen numerous Pak-to-back-hip-circle saves. Why is all of this stuff happening now? It’s getting sorta Twilight Zone.

Watching Sabrina Gill struggle in the anchor position on bars for Oregon State, and not compete any other event, has really stung this season. I hope her body allows her to surge later in the season because watching a senior of such consequence going out like this would be upsetting.

Nobody is talking about Utah quite as much as it feels like they ought to. A Jillian Hoffman-less, Jaedyn Rucker-less team instead gets its sparkle from seniors Kim Tessen, who is finally living up to her intense potential after three years of lukewarm gymnastics, as well as a finally-sort-of-healthy Missy Reinstadtler. No. 3 is not a joke ranking for the Utes, and while they’re still meaningfully behind Florida, they should be taken at least as seriously as Denver.

Usually I award this one to a team that is having a bad time as a collective, or perhaps an athlete who keeps falling and really shouldn’t. This week I have to break the mold and give it to the entire middle third of Christina Desiderio.

Even with a heavily taped leg, Christina Desiderio leads off beam with a 9.825 for #LSU @WBRZ pic.twitter.com/Nx8YP2EnbL

Washington has been in the zone for the last few weeks, following up a home 197 with an upset of UCLA in Pauley Pavilion, but as is ever the case in the Huskies’ best seasons, there is really not much margin. Michaela Nelson is the beam exhibition, which is impressive in that she is back from meniscus surgery in December and worrying in that she has no dismount right now and that’s the seventh-best choice.

I watched that whole thing, and I can confidently say that it wasn’t only a matter of scoring. On both sides, it was one of the cleanest meets I’ve watched all year. But… Is it going to happen again in a hurry?

We’re still waiting on that one golden Michigan meet where everything comes together and we can point and say “Yes, THIS is the team we all said would be making finals.” The Wolverines have been… fine, and the iffy beam ranking is really just a matter of one bad week being averaged, but there’s a serious dearth of wow factor.

Just @ me next time https://t.co/YttZ7LWIiQ

If you blatantly lie about a misfortune that supposedly befell you or your friend to attract internet sympathy, you not only look like a child, but you cheapen your audience’s understanding of the issues you think you face and destroy any positive feeling they might have had toward you, and it’s completely your fault. And no, a defensive and convoluted explanation of how it was sort of, slightly true doesn’t excuse anything at all.

Wait until the end… pic.twitter.com/d74Q6r1fXL