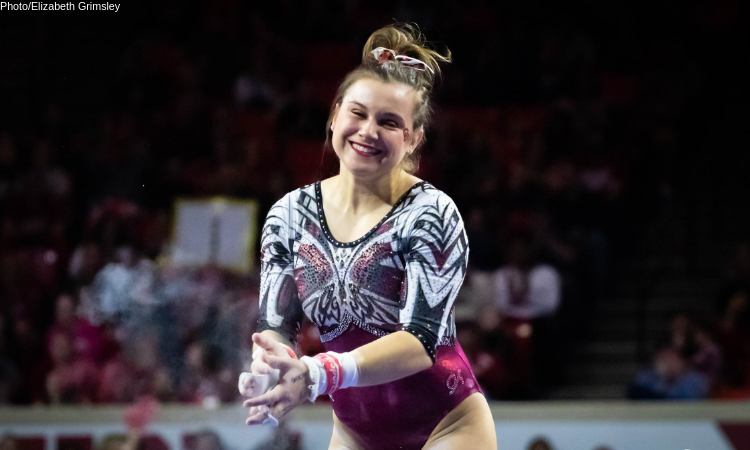 Up to this point, rankings have been determined by average, but the switch to regional qualifying score is finally here. RQS is determined by taking the top six scores—three of which must be away—dropping the highest score and averaging the remaining five. These rankings are used to determine teams that qualify to regionals and the play-in meets. 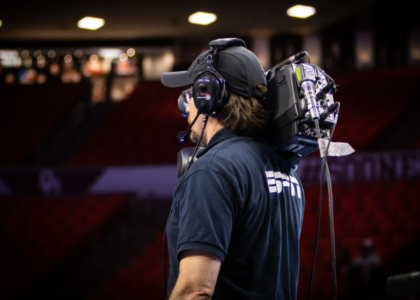