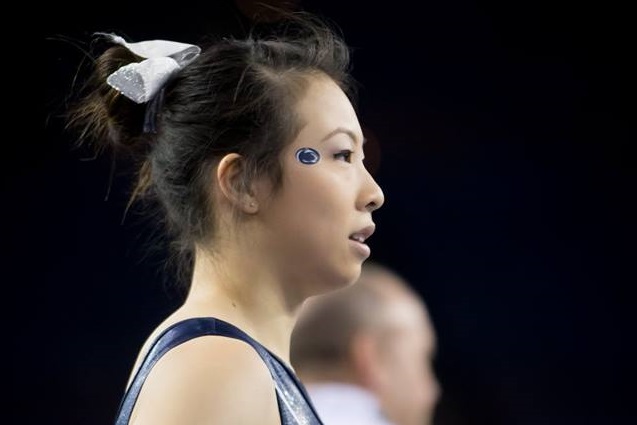 Coaching changes, signing classes and culture changes have shaken up many teams this off season. We’re especially excited to see how these six teams handle those changes and can’t wait to see how they fare in 2018.

What teams are you excited to watch this season? Let us know in the comments.