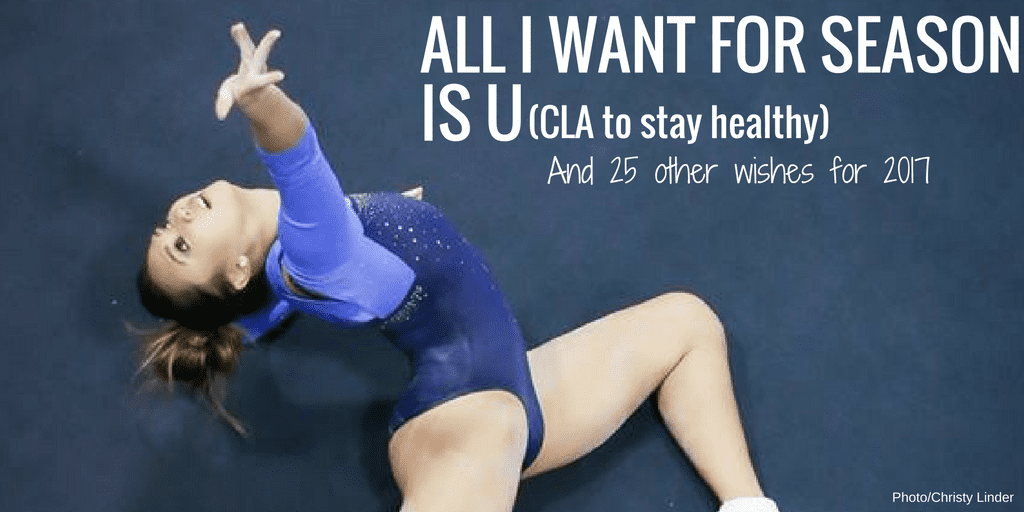 It’s nearly time for the 2017 season to begin. And with that comes many expectations. Editors Elizabeth, Caroline and Christina sat down and discussed what they want to see happen during the next four months.
What are you wishing for in 2017? Let us know in the comments or on social media!
Photos courtesy of Christy Ann Linder Gymnastics Photography.
FacebookTweetPin