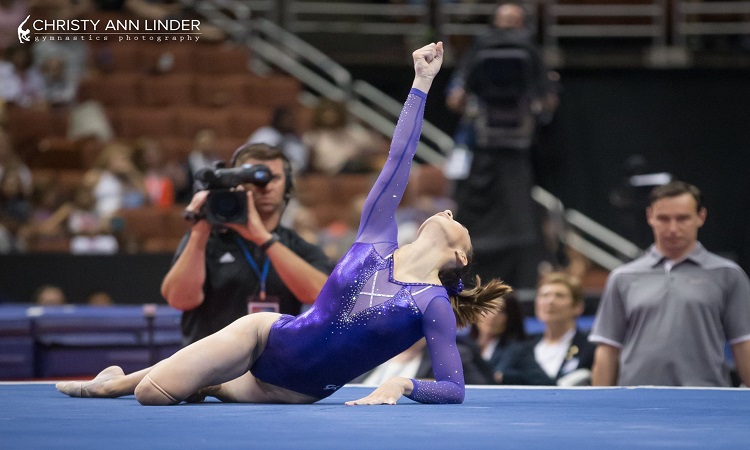 Alyona Shchennikova, who finished ninth at this years’ U.S. world trial, competed at the Voronin Cup in Moscow December 11-13. She took the all around title with a 53.825 and added gold on bars and silver on beam.

Shchennikova was expected to sign with Michigan last month but has not yet. When reached by email for comment, she stated that, “Michigan is still my collegiate plan.” However, she said she has not yet decided whether she will defer.

As for the rumors that she may attempt to compete for Russia, similar to WOGA’s Ira Alexeeva, she said she plans to continue representing the United States and competed at Voronin Cup representing her club, 5280 Gymnastics. “I wanted to compete [at] this meet for more international experience,” Shchennikova said.

READ THIS NEXT: QUESTIONS WE STILL HAVE FROM SIGNING DAY