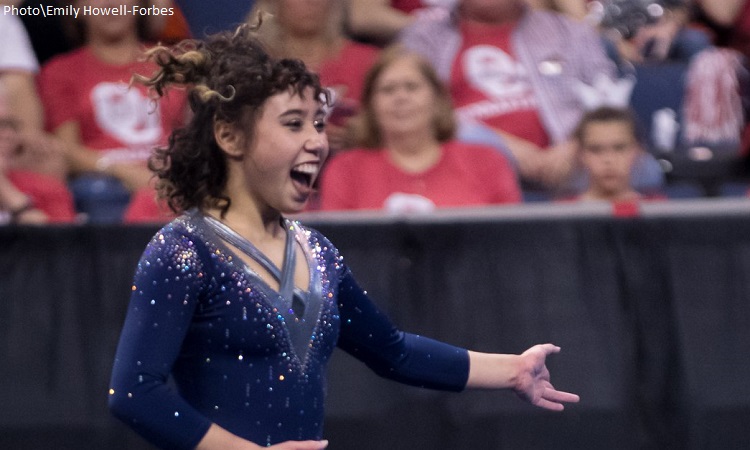 The defending NCAA champion UCLA Bruins landed atop the women’s preseason coaches’ poll by a narrow margin, receiving 1,961 points and 20 first place votes. Sitting in second, Oklahoma received 1,959 points and 25 first place votes. The Bruins won their seventh title in 2018 by beating the Sooners 198.075 to 198.037.

READ THIS NEXT: LIVE BLOG: MEET THE BRUINS