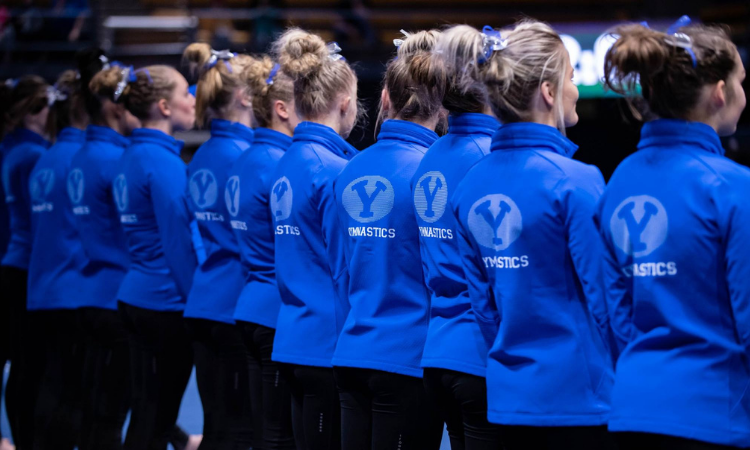 BYU, along with Cincinnati, Houston and UCF, have been extended invitations to join the Big 12 starting in 2023-24, the conference announced Friday. The news comes just over a month after Oklahoma and Texas announced they would be leaving for the SEC starting in 2025-26, with the possibility of the teams exiting the Big 12 sooner.

While primarily a football decision, the move does still affect gymnastics, as BYU, currently a part of the Mountain Rim Gymnastics Conference, would join Denver (an associate member), Iowa State and West Virginia in the Big 12, leaving Boise State, Southern Utah and Utah State in the MRGC.

While not ideal, a three-team conference isn’t unheard of. However, the MRGC may consider merging with either the Big 12 or MPSF, which includes Air Force, Alaska, Sacramento State, San Jose State and UC Davis, to create not only more competition opportunities but also a more well-rounded conference in which to compete.

This article will be updated as more information becomes available.

READ THIS NEXT: Oklahoma to Join SEC Starting With 2026 Season 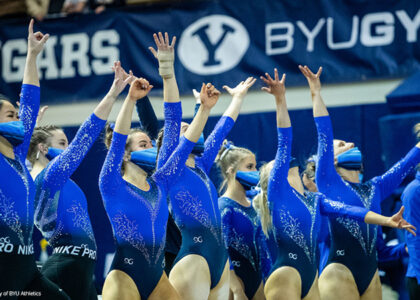 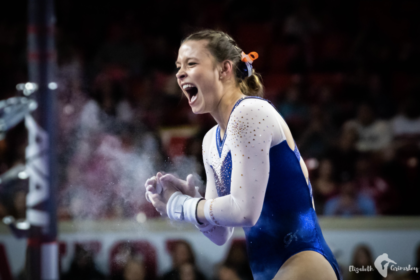