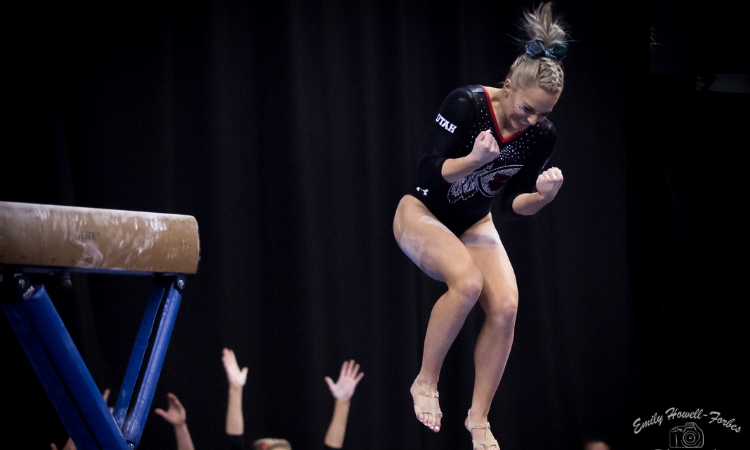 The 2020 elite season is officially underway, and past, present and future collegiate gymnasts are making headlines! Here’s a rundown of this winter’s major elite news.

Correction: An earlier version of this article incorrectly stated that Sunisa Lee and Yul Moldauer were replaced by Simone Biles and Akash Modi at the Stuttgart World Cup. Lee and Moldauer are still listed as USA’s competitors at the event. We apologize for any confusion.