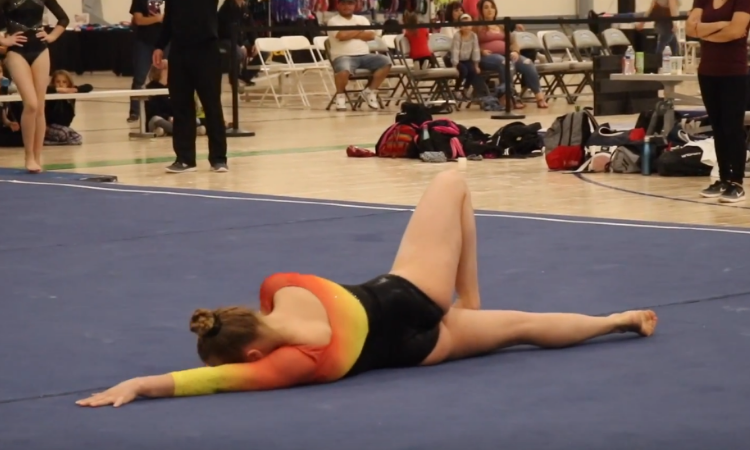 With the signing period about to begin, high school seniors are committing to college at an incredible rate, but we’re still waiting to hear from plenty of talented athletes. We’re introducing you to 10 of the highest-performing uncommitted 2019 graduates, but there are plenty of college hopefuls we couldn’t get to. If you want to know more, check out our full list!

Note that only gymnasts who competed in 2018 have been included in this list. Score averages only include the past two years of results—the 2017 and 2018 seasons for most athletes, with 2016 included for athletes who had an abbreviated season later on.

Hernandez is part of a recent surge among SCEGA level 10s that has made the already strong club into one of the most exciting recruiting hotspots in the country.  She’s tidy and precise, with college lineup-worthy skills on all four events.

Duffield is a powerhouse on vault and floor, with a massive Yurchenko full that she’s been working on upgrading. She was previously committed to Southern Utah, but seems to have withdrawn that verbal.

Keck is a competitive dancer as well as a gymnast, and it shows in her performance quality on floor. That said, she has star power across all four events, particularly beam.

Desert Lights is an incredibly stylistically diverse gym—how can you compare MyKayla Skinner and Justine Callis, to name two—but Zazula’s precise and contained gymnastics reminds us most of Washington alumna Joslyn Goings, though her unique 10.0 vault shows her powerful side.

Hanlon is an athlete whose scores don’t seem to represent how polished she looks in action. If a college team—maybe one in her home state of North Carolina?— can touch up her consistency, she could be a huge asset.

Kleynerman is another gymnast whose scores are solid, but it’s routine videos that really sell her.. She’s particularly exciting on beam and floor for a future college team, and her quirky dance style will make her a favorite once she’s there.

Kho is the middle of three extremely successful sisters from Winners—eldest sister Caitlin is a freshman at Southern Utah, and the Thunderbirds must be eyeing the rest of the family. Kaylee is beautiful and ultra-consistent across all four events and would be a big catch for any team at this stage.

Hutchison is entering her sixth season as a level 10, and she does gorgeous, creative gymnastics despite a bit of inconsistency. Unsurprisingly for a WOGA gymnast, beam might be her biggest weapon in college.

Smith has the NCAA look already—despite the occasional flicker of form, she’s powerful yet poised. She has the skill set to be usable on four events in college, including an airy Yurchenko full on vault and a great triple series on beam.

Chambers caught our attention at JO nationals in 2018 due in equal parts to her creative gymnastics and her distinctive bangs. She has a 10.0 vault and her composition choices—like her ring jump + tuck three quarter jump dance combination on beam—set her apart.

Let us know in the comments where you think these athletes might end up, and keep checking back for our coverage of Signing Day this Wednesday! 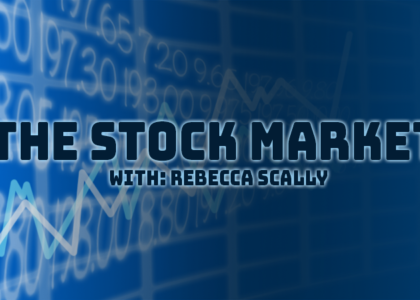 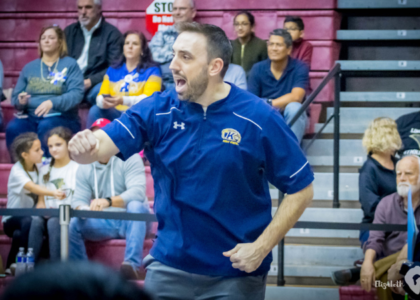 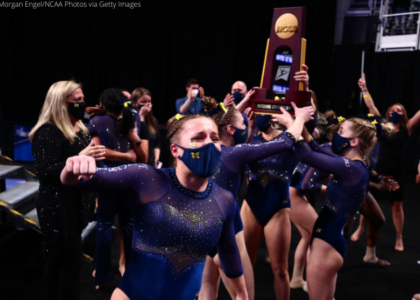