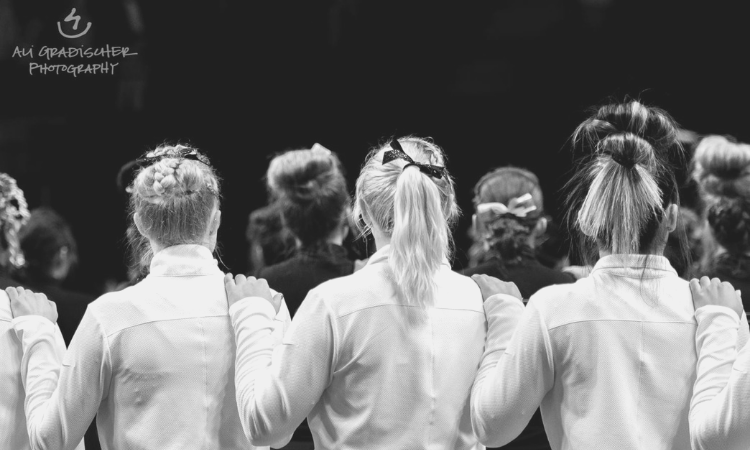 The recent announcement that Greenville University will be sponsoring women’s and men’s college gymnastics elicited a broad spectrum of emotions from fans. The initial excitement of not one but two unexpected new gymnastics teams quickly gave way to sadness, frustration and disgust as fans became aware of the school’s code of conduct, which explicitly condemns homosexuality as “incompatible with this community’s interpretation and understanding of Scripture.”

While upholding and defending biblical standards and Christian teaching on the matter, the University will insist on courteous, civil and respectful dialogue concerning LGBTQ+.

4. Homosexual intimacy is incompatible with this community’s interpretation and understanding of Scripture.

5. In keeping with Scripture and Christian teaching, marriage is understood to be between one man and one woman.

6. The University does not condone same-sex romantic relationships or recognize same-sex marriages.

I live smack dab in the middle of the Bible Belt, just a stone’s throw from Bob Jones and North Greenville Universities, so I’m well-versed in bigoted honor codes like Greenville’s. Another result of my location is that I have a lot of friends who attended those and similarly religious institutions; suffice it to say, none of them still adhere to all of the tenets outlined by their respective alma maters (they certainly wouldn’t hang out with the likes of me if they did). Most of them have formally severed ties with  their previous religious communities in the years since graduating. Several were suspended or expelled for various behavioral infractions. A number of them didn’t adhere to those tenets even as students, but couldn’t decline the opportunity to go to college for free. Many of them are either LGBTQ+ themselves or chose their LGBTQ+ family and friends over religion. In other words, not everyone who attends a school like Greenville University endorses those beliefs, and those students who do may very well outgrow those beliefs later on.

Anecdotal evidence isn’t absolute, of course, but it is worth considering that the future student-athletes on Greenville’s gymnastics teams will not be a monolith. Their reasons for attending the school will be varied and unique, as will their levels of support for the code of conduct.

I’m not here to tell anyone—particularly those whose identities are directly endangered by codes like Greenville’s—how to feel or react toward the team and its members. I have the privilege to be able to judge these student-athletes by their respective words and actions and not assume they mirror those established by the university, so—for now—my protests will be directed at the broader institution, not the athletes competing for it.

READ THIS NEXT: CGN Roundtable: On Greenville Adding Women’s and Men’s Gymnastics 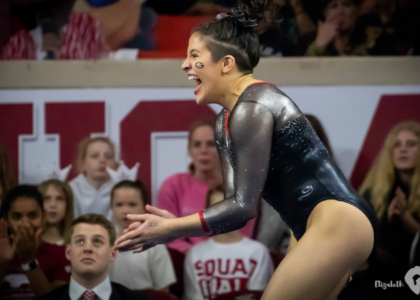 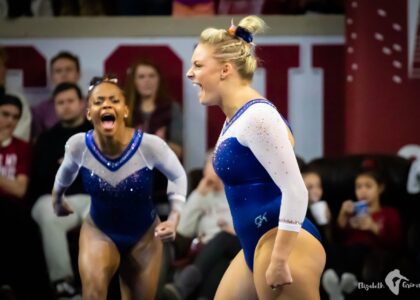