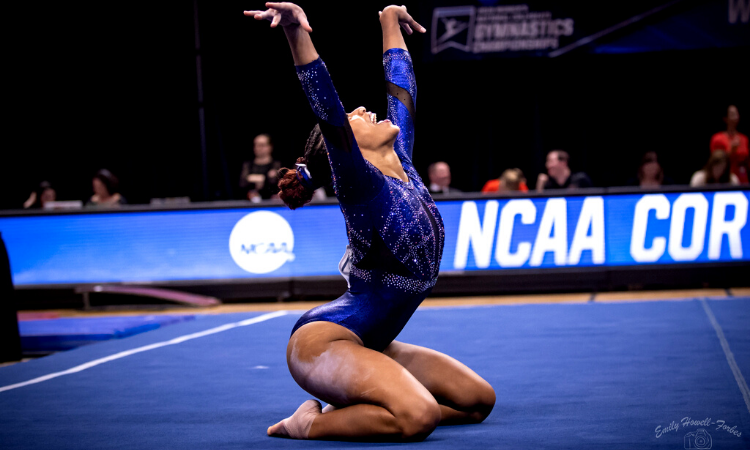 As we anxiously await the official preseason coaches poll for 2021 on Road to Nationals and all the drama and laughs it will surely bring, we decided to conduct our own poll to determine team rankings for the upcoming season in a similar vein to the AP Top 25 for college football.

Our methodology is simple. Each editor that wanted to participate submitted their top 36 teams for the 2021 season. Lists were submitted privately and no discussion was allowed beforehand to be able to produce as unbiased and accurate a ranking as possible. We then assigned a numerical value to each place, with each editor’s first-place team earning 36 points, second place taking 35 points and so on until No. 36. Each team’s points were then added up to determine the overall order.

The top 36, their point totals and the amount of first-place votes where applicable, can be found below, as well as teams that earned points but did not make the top 36.

Does your order match up with ours? Where would you make changes? Let us know your top 36 in the comments or on social media! Finally, stay tuned for the announcement of the official 2021 preseason coaches poll on Road to Nationals, which should be released in the coming weeks.

Finally, interested in the reasoning behind some of our decisions? Stay tuned for our roundtable on Friday where we share some of our reasoning.

READ THIS NEXT: A Guide to Playing Your Own Fantasy Gymnastics Game This Season