Letter of intent signing for the 2021-2022 began on Nov. 11. For more information on the upcoming class, check out our tracking page.

Temple announced that they would be switching into the East Atlantic Gymnastics League (EAGL) and out of the Eastern Collegiate Athletic Conference (ECAC).

Alaska announced that its winter athletic teams would not compete in their upcoming season due to COVID-19. This was set to be the gymnastics team’s last season due to cuts, but the cancelation of the 2021 campaign puts an end to the program early, barring any last-ditch fundraising efforts

All schools in the Ivy League made the decision to not have a winter season due to COVID-19. This means that there will not be a gymnastics season at Brown, Cornell, Penn and Yale.

READ THIS NEXT: News, Notes and Surprises From the Start of the Class of 2021 Signing Period 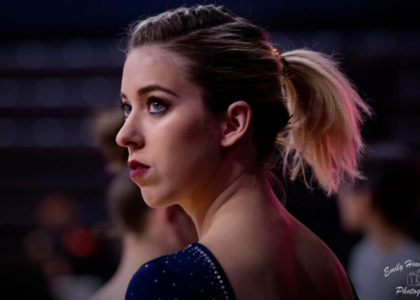 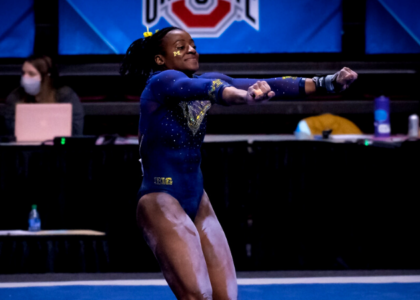