For a bonus installment, we’re reviewing the resume of some of the show’s behind-the-scenes superstars: the stunt doubles. Love or hate the show, we wouldn’t have it without these gymnasts bringing our favorite character’s routines to life.

Prior to working on Make It or Break It, where she doubled for Kaylie Cruz (Josie Loren), Payson Keeler (Ayla Kell), Emily Kmetko (Chelsea Hobbs) and Kelly Parker (Nicole Anderson), Baskett competed for the Utes, graduating in 2009. She has an impressive list of stunt credits to her name, most notably Game of Thrones, Station 19, Power Rangers, Jason Bourne and the Taylor Swift Bad Blood music video.

You’ve almost certainly seen Joanna Bennett on your television since she tumbled on behalf of Payson (Kell) and Lauren (Scerbo). Bennett served as the stuntwoman for a lot of big-time actresses, such as Brie Larson (Captain Marvel), Amber Heard and Nicole Kidman (Aquaman), Gal Gadot (Wonder Woman) and Taylor Swift (Bad Blood music video). She was recognized for her work by winning the 2019 Taurus World Stunt Award for the Best Overall Stunt by a Stuntwoman for this scene from Aquaman.

Most gym fans are very familiar with Ariana Berlin, the former UCLA Bruin who is well known for her love of dance in addition to her gym skills. On the show, Berlin served as the stunt double for both Kaylie (Loren) and Lauren (Scerbo). Since her time on the Make It or Break It set, she served as the stunt woman for herself, essentially, in the movie Full Out which was based on her life. She has also worked on shows such as Switched at Birth, The Fosters, Castle and NCIS: Los Angeles.

Renae Moneymaker spent her time on the Make It or Break It set serving as the stunt double for Emily (Hobbs). (Fun fact: Her sister, Heidi, also appeared in the pilot episode as a stunt double). Since her time at the Rock, Moneymaker has lived out all of our dreams as a legit superhero, most notably appearing as a stunt double for Brie Larson in Captain Marvel and appearing in the Avengers franchise, X-Men franchise and The Hunger Games franchise. Not too shabby.

Natalie Padilla doubled for Kaylie (Loren), even bringing some of her own NCAA choreography to the mix (you’ll recognize Kaylie’s final pose from Padilla’s routine here). Padilla competed for both Iowa and UCLA, graduating in 2008. Since her time on Make It or Break It, Padilla appeared in exciting projects such as Agents of Shield, Captain Marvel, Wonder Woman and The Hunger Games.

READ THIS NEXT: Make It or Break It Down: Season 3, Episode 8 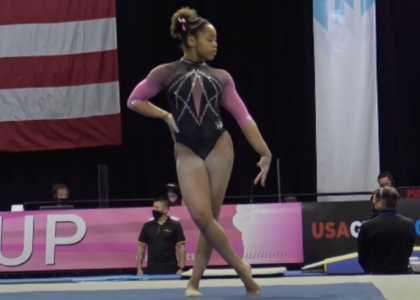 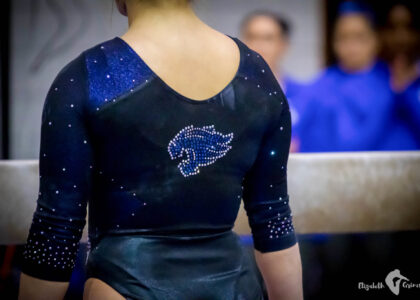 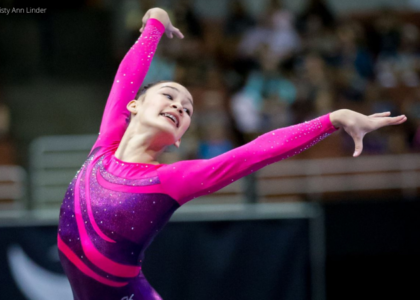