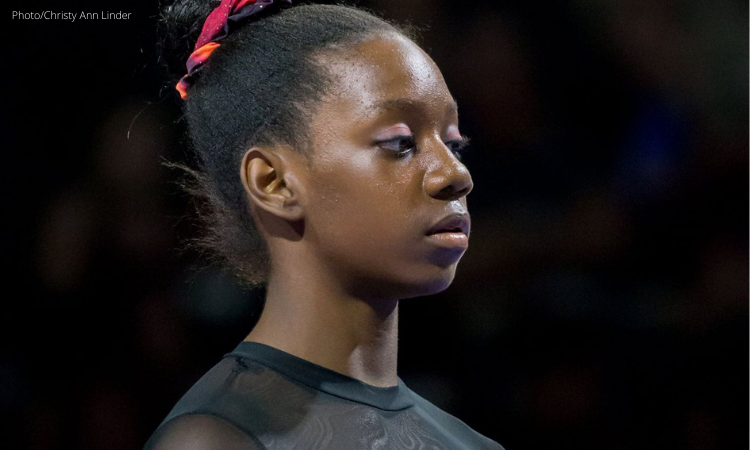 Scott is one of the top recruits of the class of 2022. She began competing as an elite in 2017 and since then she has competed as a junior at the U.S. Classic and the U.S. Gymnastics Championships in both 2017 and 2018. Internationally, she competed at the 2018 Junior Pan American Championships. As a level 10, she is the 2017 Level 10 nationals co-silver medalist on vault and bars and the 2017 Region 4 champion in the all around, vault, bars and floor (tied). 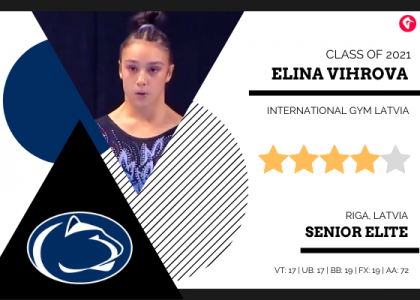 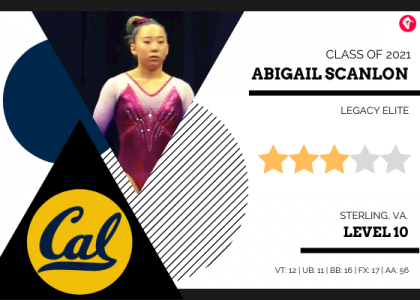