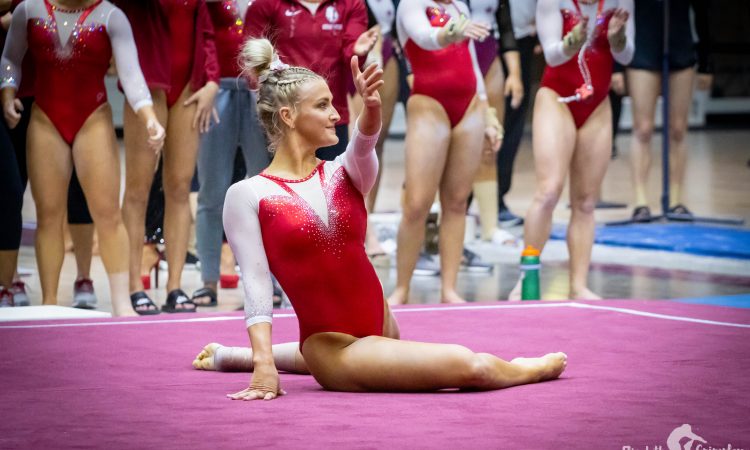 The abrupt end to the 2020 season has left a lot of uncertainty about seniors’ futures. And while most gymnasts are likely done with their gymnastics careers (we’re still crying, too), others still have the ability for a fifth sitting in their back pocket.

For the purposes of this post, we are assuming the NCAA does not grant seniors any sort of reprieve, but we’ll update if that changes. Below you’ll find a list of gymnasts we believe to be eligible for a fifth year of NCAA gymnastics due to not competing for at least one of their four seasons. This list is not official, and there could be circumstances we are unaware of limiting any individual on this list from returning. We’ll also be tracking when announcements come out about gymnasts either choosing to take their fifths or choosing to retire.

Did we miss someone you know for a fact is eligible for a fifth year, or better yet, is taking one? Let us know in the comments or via email, and we’ll add her to the list! 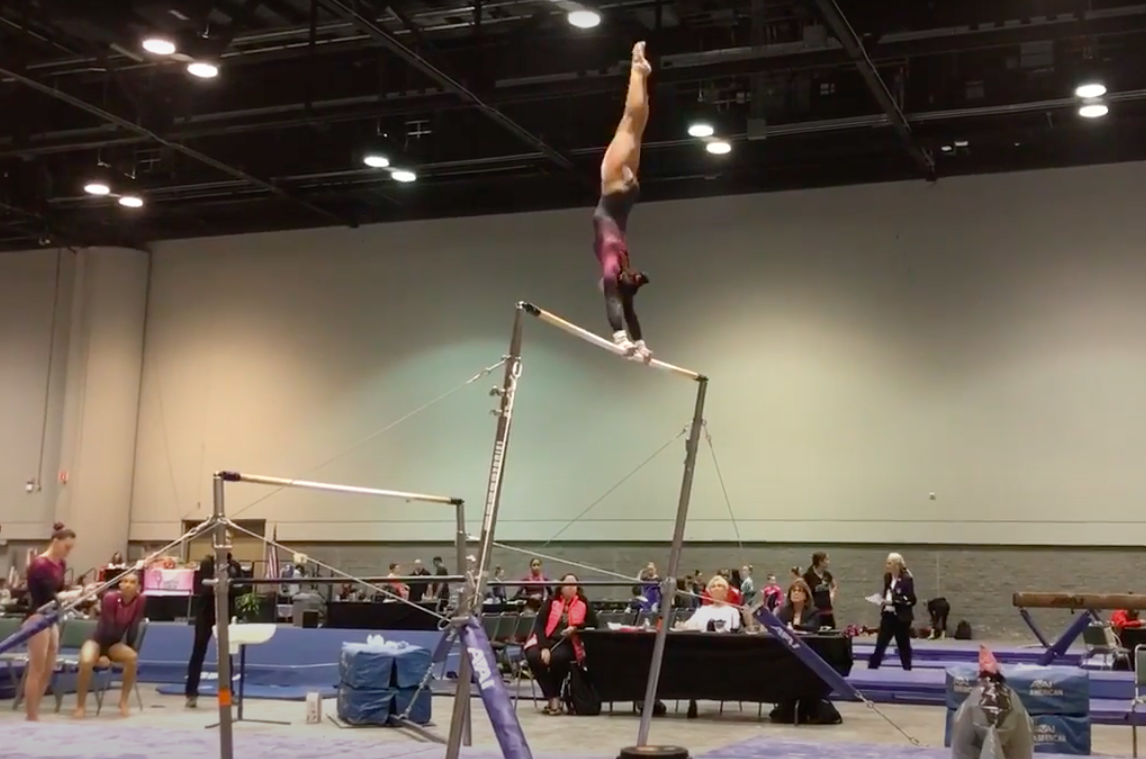