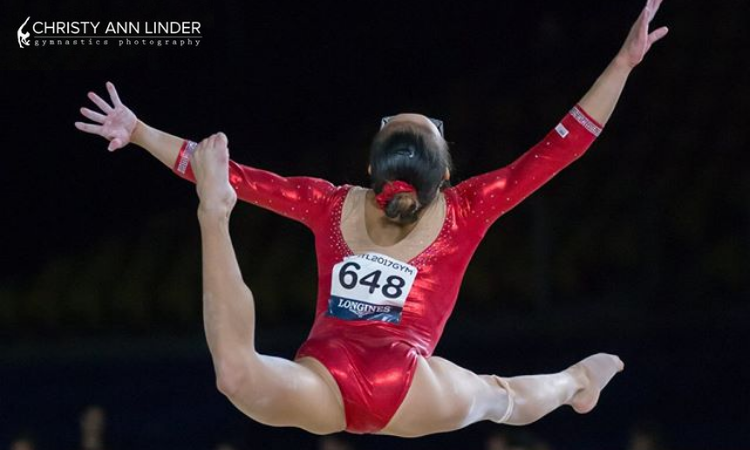 With NCAA season in full swing, it’s easy to lose track of what’s happening in the elite world. We’re ringing in the new year by reviewing all the major elite headlines from the last few months. 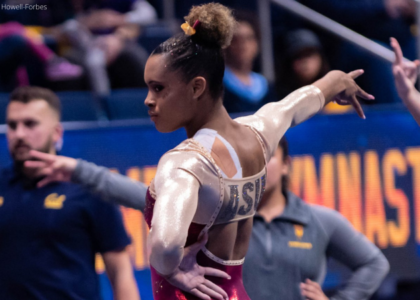