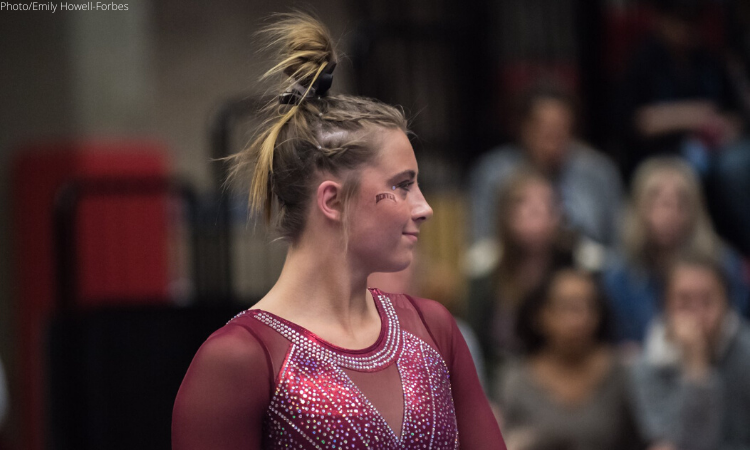 There’s nothing worse than putting someone high on your draft, feeling the excitement of actually getting them then realizing too late that they’re actually hurt and unlikely to compete. Save yourself the headache by double checking your draft doesn’t have any of these individuals.

For a complete look at injuries throughout the season, head to our injury updates page.

Don’t Put These Gymnasts on Your Draft at All

Gymnasts That Had 2020 Season Ending Injuries

It’s Risky to Draft These Gymnasts

Draft ‘Em but Don’t Expect to Use ‘Em Right Away

Gymnasts That Are Working Back From Minor Preseason Injuries

Don’t You, Forget About These Gymnasts